The ConCourt said Mkhwebane's application had 'no reasonable prospects of success'. 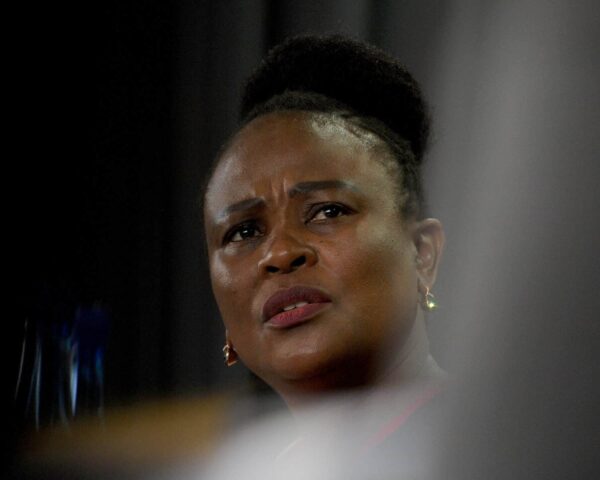 The court dismissed Mkhwebane’s leave to appeal with costs.

“The Constitutional Court has considered the application for leave to appeal. It has concluded that the application should be dismissed as it bears no reasonable prospects of success,” the judgment read.

In December 2020, the Gauteng High Court set aside Mkhwebane’s report which found that Pillay’s early retirement payout was ‘irrational’.

Mkhwebane will remain suspended until her impeachment process, which is being handled by Parliament’s Ad Hoc Committee on the Section 194 Inquiry, has been completed.

This, however, was delayed due to Mkhwebane’s litigation, which attempted to use the courts to block her suspension and Parliament’s looming impeachment process.

The Public Protector submitted her reasons to the president on 27 May.