The Labour Court ruled that the Numsa central committee does not have the power it claimed to have. 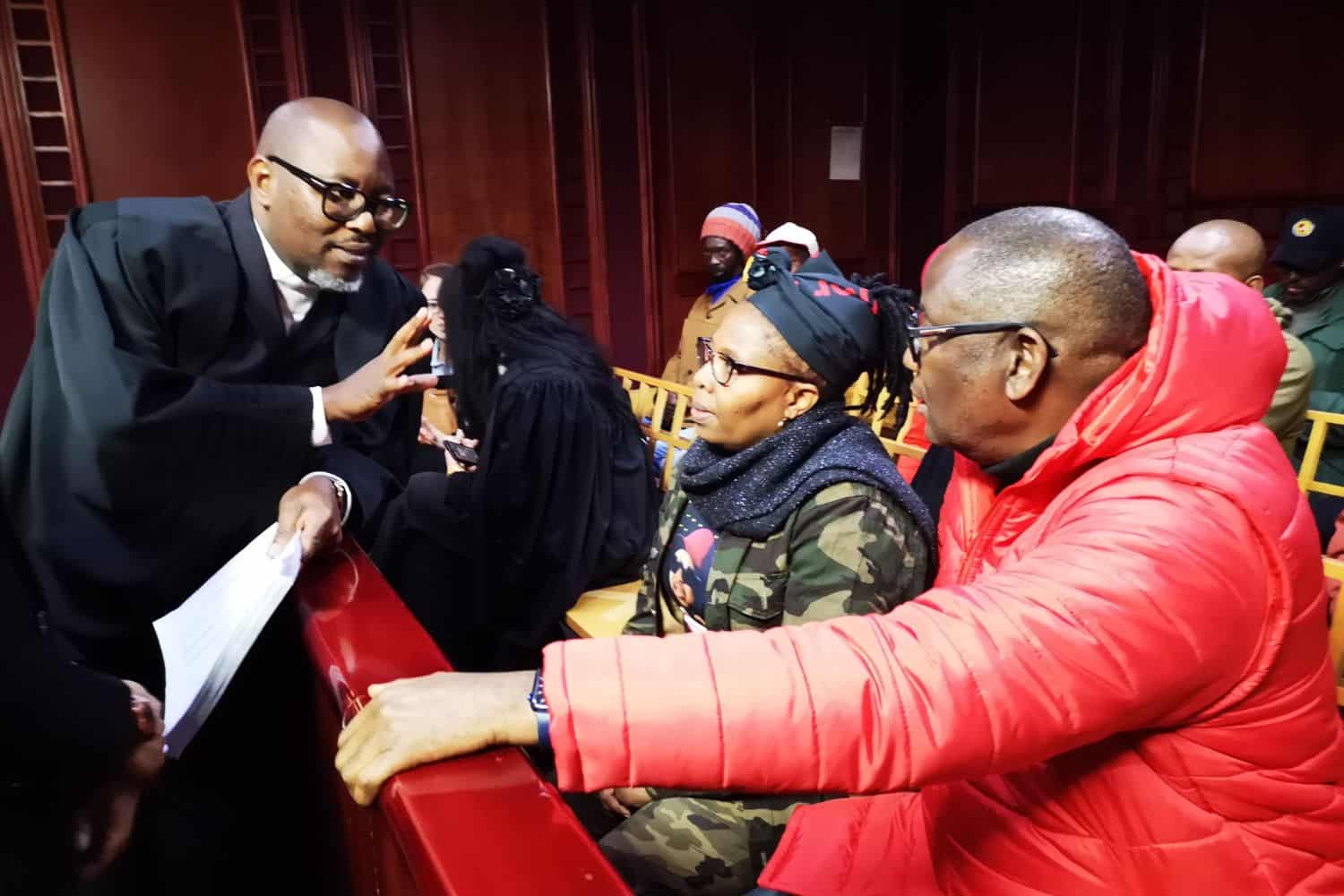 With the overturning of the suspensions of National Union of Metalworkers of South Africa (Numsa) second deputy president Ruth Ntlokose and several other union members overturned by the weekend Johannesburg Labour Court judgement, the union’s central committee was late on Sunday locked in a meeting on how to respond to the damning order handed down by Judge Graham Moshoana.

The all-important Numsa national elective congress planned for Monday at the Cape Town International Convention Centre, has been interdicted from going ahead by the court – in what has been seen as a scathing judgement by Moshoana.

He said the central committee took a decision out of line with the union’s constitution.

Labour analysts have expressed concern that the unconstitutional suspension of Ntlokose, elected leaders and shopstewards, has heightened concerns about a possible split in the country’s biggest trade union.

With Ntlokose – recently elected the SA Federation of Trade Unions (Saftu) president – and other trade union leaders emboldened by the judgement, labour analyst Tony Healy, conceded that the position of those who were outspoken within Numsa “has now been strengthened.”

Numsa national spokesperson Phakamile Hlubi-Majola could only say the union leadership was “studying the judgment, with the view to communicate a way forward in due course.”

Ntlokose was not readily available to comment at the time of going to print.

Moshoana declared the suspensions of Ntlokose and other Numsa members unconstitutional, invalid and “unenforceable in law”.

He also interdicted Numsa’s national congress from proceeding until the union fully complied with its own constitution.

“There is sufficient comity between the parties that the central committee does not have express powers emanating from the constitution to suspend Ntlokose,” said Moshoana.

“Holding of a congress contrary to the any provision of a trade union constitution is unlawful and ought to be interdicted until there is full compliance with the trade union’s constitution.

“One of the aims of Numsa is to promote the interests of its members in relation to employers. In an atmosphere of untrammelled leadership tussles, this can only be a pipe dream.”

Meanwhile, the Numsa-aligned Socialist Workers’ Party Shaun Magmoed branch has warned the union is “shifting to Maoism”.
“Maoism and the cult of personality is taking root and used to justify undemocratic suspensions of worker leaders.”
– brians@citizen.co.za