The magistrate also ordered the convicted rapist's name must be added to the National Register for Sexual Offenders. 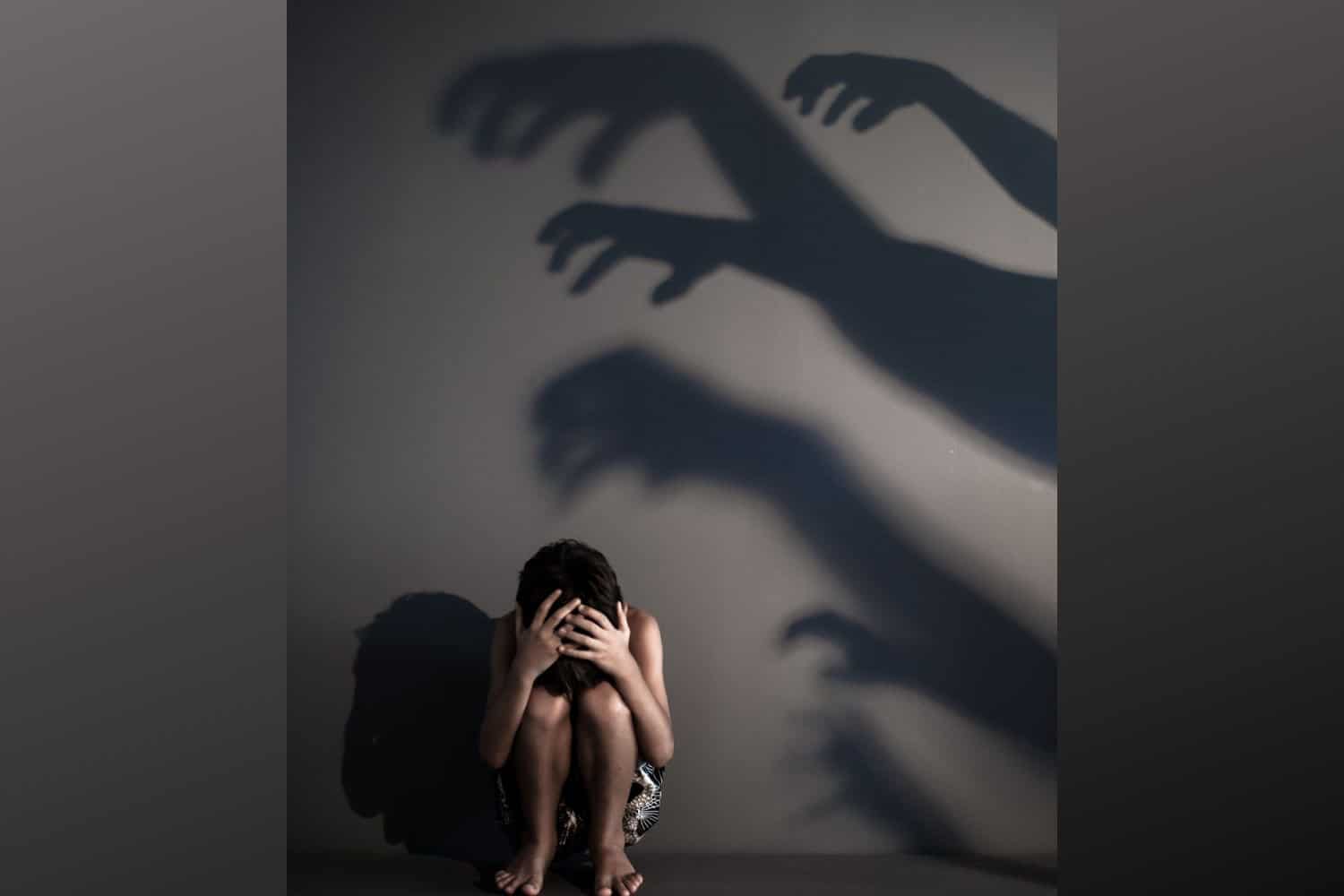 The Sebokeng Magistrate’s Court on Friday sentenced a convicted rapist to two life terms and 25 years imprisonment on several counts of kidnapping and rape.

Tshepo Masaleng, an illegal Lesotho national, was handed two life terms and 25 years imprisonment on four counts of kidnapping and four counts of rape of three minor girls aged 13,14 and 16 years, and a young woman who at the time was 18 years old.

ALSO READ: Krugersdorp incident a reminder that govt must do more to tackle GBV – Ramaphosa

According to the National Prosecuting Authority (NPA), the magistrate also ordered that the 27-year-old’s name must be added to the National Register for Sexual Offenders and he must be declared unfit to possess a firearm.

Masaleng was arrested on 7 December 2018 at Thabong mall when one of the minor children spotted him and told her mother.

“The mother confronted him and the community members who saw the confrontation apprehended him and called the police. He has been in custody since his arrest after the state successfully opposed bail.

“He was linked to the rape by DNA evidence to the offences, however, Masaleng pleaded not guilty to the charges against him,” NPA regional spokesperson, Lumka Mahanjana, said in a statement.

The four victims were prepared by Court Preparation Officer (CPO) Lizzy Dlamini before they testified in court through intermediary services. The CPO also referred them for counselling.

“In their Victim Impact Statements, one victim indicated that she still has suicidal thoughts because she cannot get over what happened. Another one indicated that she was proud of her virginity, but it was taken forcefully,” Mahanjana said.

She added: “In aggravation, the Regional Court Prosecutor Vusi Gilbert Mbabane, told the court that the vulnerable groups in our society, women and children should be protected and should have freedom of movement regardless of the time.

“He further asked the court to impose the prescribed minimum sentence.”