A man shot in an alleged hit was met with a hail of bullets that injured innocent bystanders. 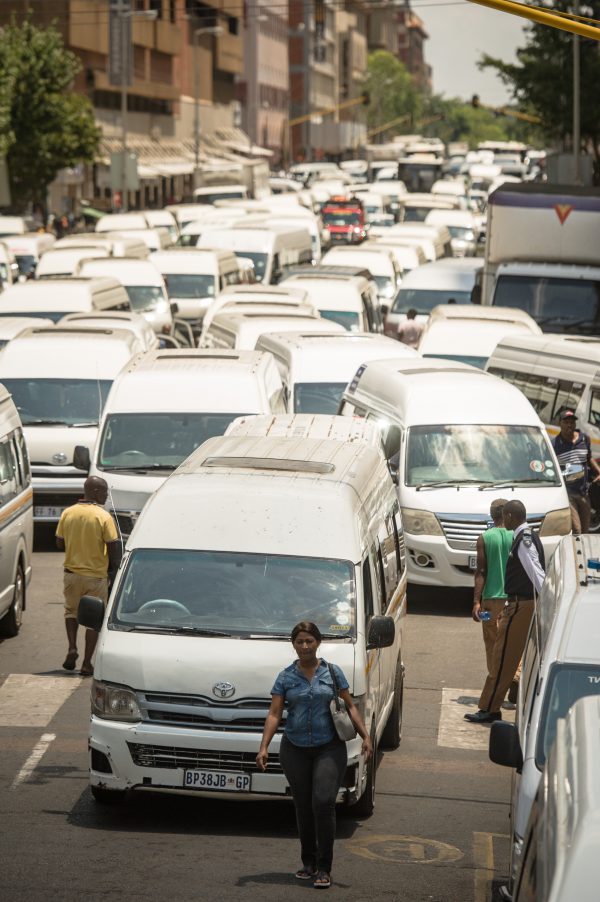 Ivory Park SAPS are investigating two cases of murder and one for attempted murder after a member of the Ivory Park Taxi Association and an innocent member of the public were gunned last Saturday evening, reports Tembisan.

According to the Ivory Park SAPS communications officer, Capt Bernard Matimulane, the 34-year-old victim was at a party organised by the taxi association – his employer – when he apparently moved away from the noise in order to answer a phone call.

“It was during the phone call that the victim [was] met [with] a hail of bullets, some of which ended up hitting a man and a woman who were sitting in a car within the vicinity. The two car occupants were rushed to hospital where the male victim, 39, succumbed to his injuries. Police crime scene experts were dispatched to the scene to comb the scene for evidence,” said Matimulane.

Matimulance added that a total of 24 cartridges were found, and the vehicle whose two occupants were shot had four bullet holes.

“The police are calling for anyone with information regarding these murders to come forward. Any information provided to the police will be treated confidentially and all the informants are guaranteed to remain anonymous,” said Matimulane.

The station commander of the Ivory Park SAPS, Brigadier David Mbongeni Ngcobo, has expressed his shock at this senseless murders, and is appealing for information to bring the perpetrators to justice.

“Let the law-abiding members of the public be the eyes and ears of the police to ensure that the killers, such as the one at the taxi rank, are made aware that all of us are united in our quest to ensure a peaceful festive season,” said Ngcobo.