Man arrested for possession of counterfeit cash in Limpopo

A vehicle carrying alleged counterfeit money from Madombidzha village to Makhado was flagged by the community, resulting in a man's swift arrest.

Police in the Limpopo province say they are continuing to make positive inroads in the fight against trio and other serious crimes, through ongoing joint operations in all clusters across the province.

In Makhado, outside Thohoyandou, a 40-year-old man was arrested for possession of counterfeit money at a local filling station following a tip-off from the community about a vehicle carrying alleged counterfeit money from Madombidzha village to Makhado, reports Polokwane Review.

“Swift reaction by the police led to the car being spotted and searched. Counterfeit money amounting to R179 200 and $149 300 was recovered and the Mercedes Benz vehicle, which was used by this suspect, was also confiscated,” says police spokesperson Col Moatshe Ngoepe. 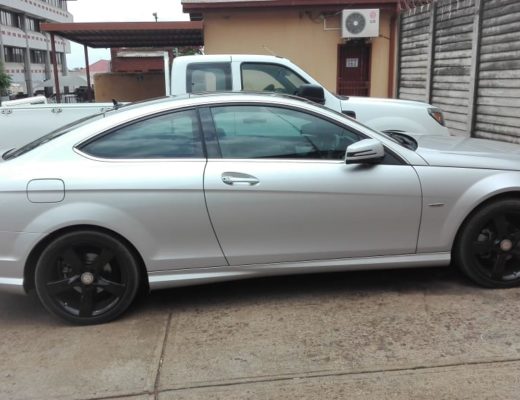 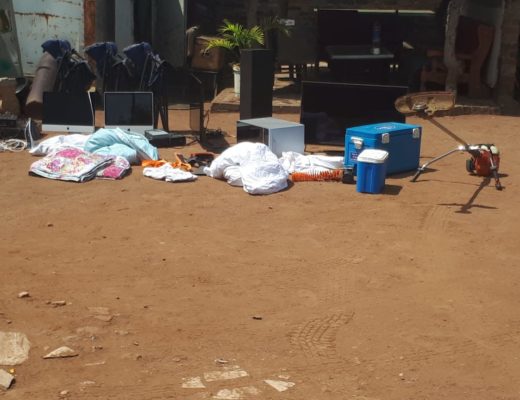 In Lulekani, outside Phalaborwa, four suspects were apprehended for murder and hijacking a car. This comes after they allegedly hijacked a man, killed him, and threw his body in the Letaba River. The deceased’s hijacked Toyota Tazz was also recovered.