Three suspects were detained at Tembisa Police Station and are expected to appear in the Tembisa Magistrate’s Court soon for fraud and impersonating police. 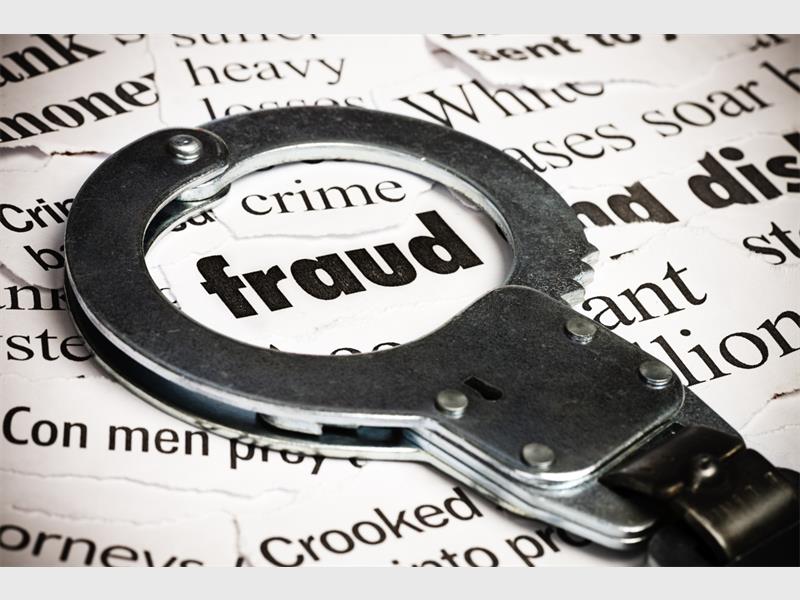 Capt Manyadza Ralidzhivha said Ekurhuleni metro police received information about a meeting that was taking place in Seotloana section where the suspects were recruiting members of the community to join the Johannesburg Metro Police Department (JMPD).

“The JMPD had contacted the Ekurhuleni Metro Police Department (EMPD) and the EMPD officers went to the area. They found the bogus recruiting officers addressing community members. The suspects were telling people to pay an amount of R4 000 to R15 000,” said Ralidzhivha.

He said the EMPD officers immediately confronted the suspects and one of the suspects, a 49-year-old man, was found to be in possession of a toy gun.

“They also apprehended the other two bogus metro police officers, a 31-year-old man and 29-year-old woman. When they searched the vehicle that belongs to the suspects, the officers found JMPD documents, appointment letters and medical certificates for the applicants.

“The applicants were supposed to pay R1 500 for their appointment letters,” Ralidzhivha explained.

He said the suspects were detained at Tembisa Police Station and were expected to appear in the Tembisa Magistrate’s Court soon for fraud and impersonating police.

“The police is warning community members to be aware of the bogus recruitment officers.

“Always make an inquiry with the department’s offices where the bogus recruiters say there is a vacancy.

“Anybody who may be looking for money from you to get a job placement should know that he/she is not a true recruiting officer.

“No office will request you to pay for your training or your uniforms,” Ralidzhivha warned.

“Report any suspicious job recruitment to the police.

“You can anonymously report to our emergency number 08600 10111 or SMS information to 32211 or contact your nearest police station.”