The man was fatally shot at the street corner where he was often seen asking motorists for money. 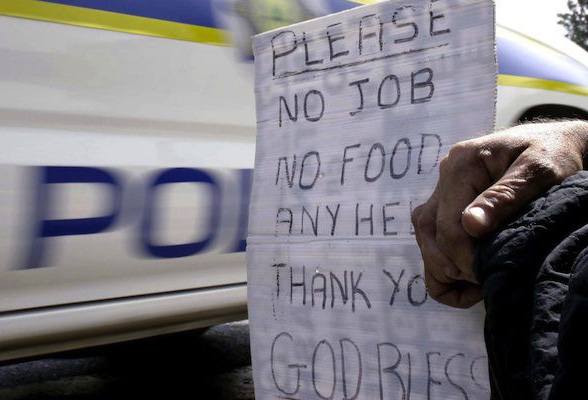 Police are searching for a suspect connected to the murder of a man which occurred on the corner of Zuurfontein Road and Parkland Drive in Kempton Park on February 4, reports Kempton Express.

According to Sgt Sharon Tsotsotso, spokesperson for Sebenza SAPS, the victim was often seen asking motorists for money at that specific corner.

“On February 4, he was shot on that corner at around 6.30pm,” Tsotsotso said. He was taken to Tembisa Hospital, where he later died.

Tsotsotso urged anyone with information about the incident to come forward and call 011 400 6000 and ask for Det W/O Florinah Herbs.