Brazen thieves made off with cash and cigarettes after bombing the Sasol Pinehaven garage early on Friday morning. 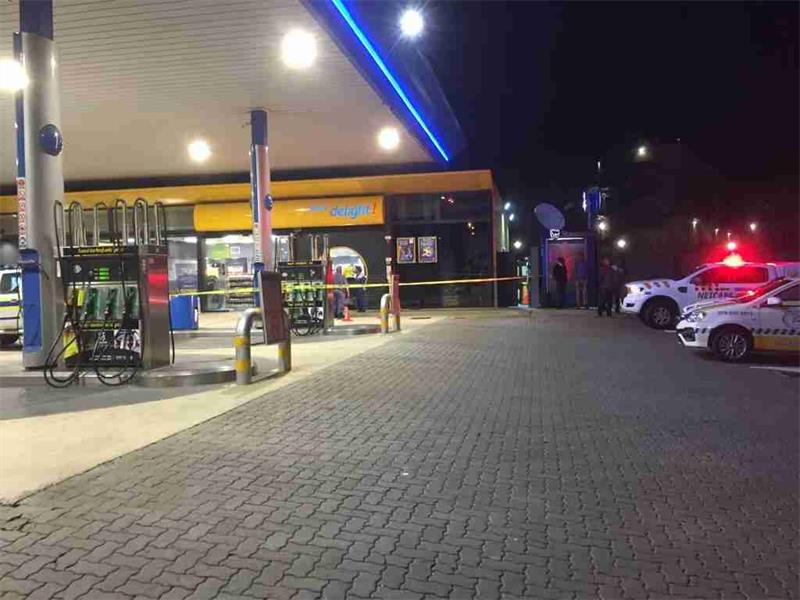 The Pinehaven garage after the attack. Photo: Supplied.

Reports are streaming in about the Sasol Pinehaven garage on the corner of Hendrik Potgieter Road and the R28 in Krugersdorp being bombed early on Friday morning, reports Krugersdorp News.

The bombing apparently happened between 2am and 5am.

Reports state that ten heavily armed men entered the premises and held up clients and staff.

They allegedly bombed two drop safes on the premises and made off with cash and cigarettes.

As far as can be established, no shots were fired and no one was injured.