Two of the three pupils in question were arrested for stealing and re-selling textbooks. 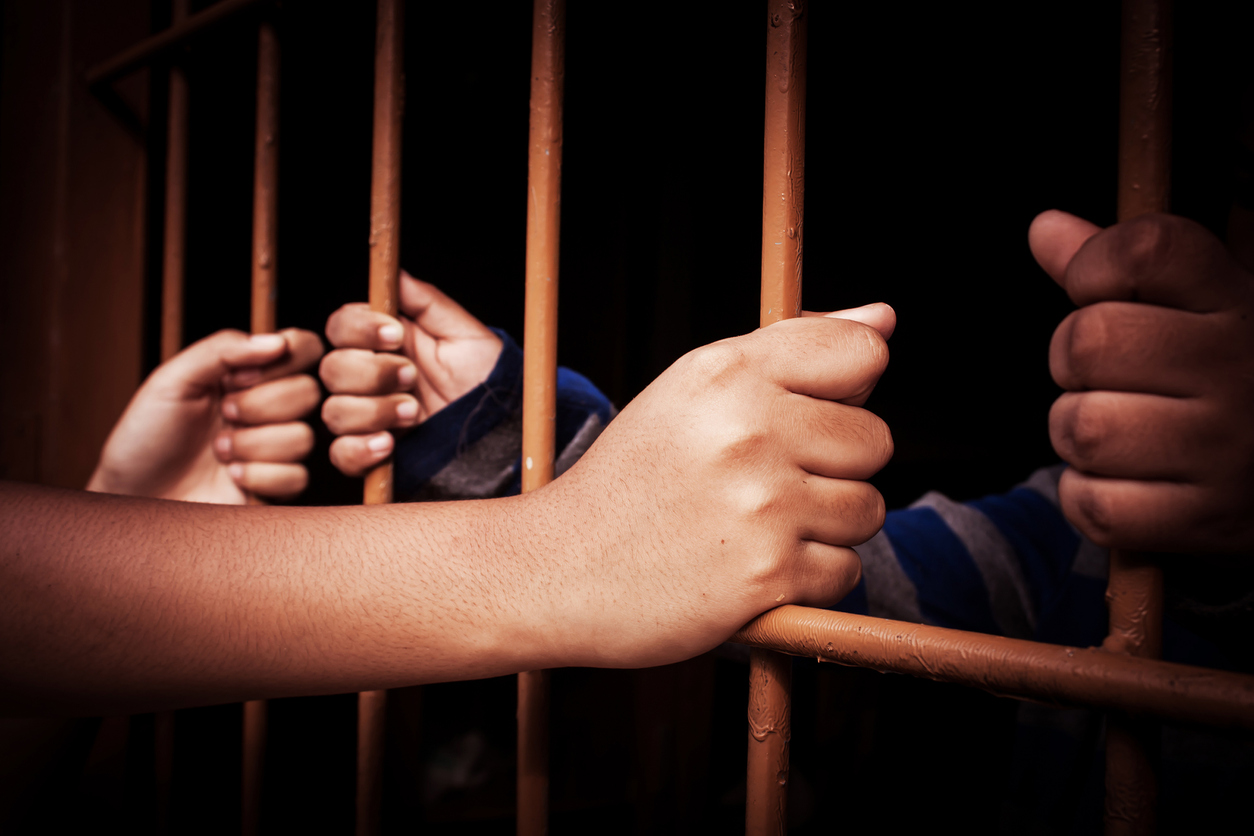 Two Northview High School youngsters have been arrested, and another is on the run for a separate criminal offence.

This according to the chairperson of the school’s governing body, Aaron Molepe, who added that the two arrested boys have since been released on bail, reports North Eastern Tribune.

Molepe said the two were arrested by the Sandringham police, after the school handed them to the police in the presence of their parents on April 10.

They were arrested for allegedly stealing schoolbooks and selling them to booksellers in the Johannesburg CDB.

“When they were arrested, they confessed to stealing textbooks and selling them,” he said. 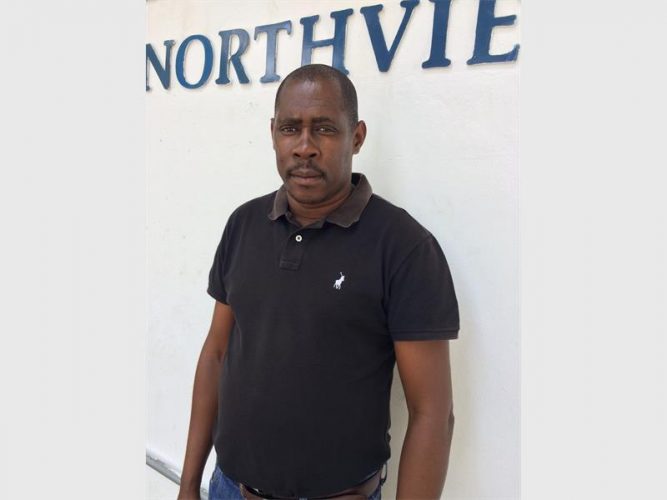 Sandringham Police Station spokesperson Captain Mohlaume Mamabolo confirmed that the two boys were brought into their station, and had since appeared in court. “I can confirm that the case was indeed registered and the two suspects were released on bail.

“However, I’m not sure when they will be back in court again,” he said

Molepe said the boys had been suspended from school and would be back for their disciplinary hearing on Thursday.

Meanwhile, the youngster who is currently on run is sought by the police for allegedly damaging school CCTV cameras. Molepe said the cameras were recently installed because of disturbing reports of substance abuse in the school.

“So, we installed the cameras to monitor the activities that are happening inside our school but they have since been damaged.

“About seven head cameras were cut off by four boys, and because footage lasts about five days, we were able to trace them through our monitors.”

A case was opened with the Sandringham police, and one of the boys suspected to have been involved in the incident is a Northview High School pupil.

Molepe said all four suspects were still at large, including the pupil who had not been in school since then.

Mamabolo said: “I can confirm that a case has been opened and the investigations are still underway.”