The man was beaten and burnt beyond recognition after allegedly trying to rob train commuters. WARNING: Graphic images. 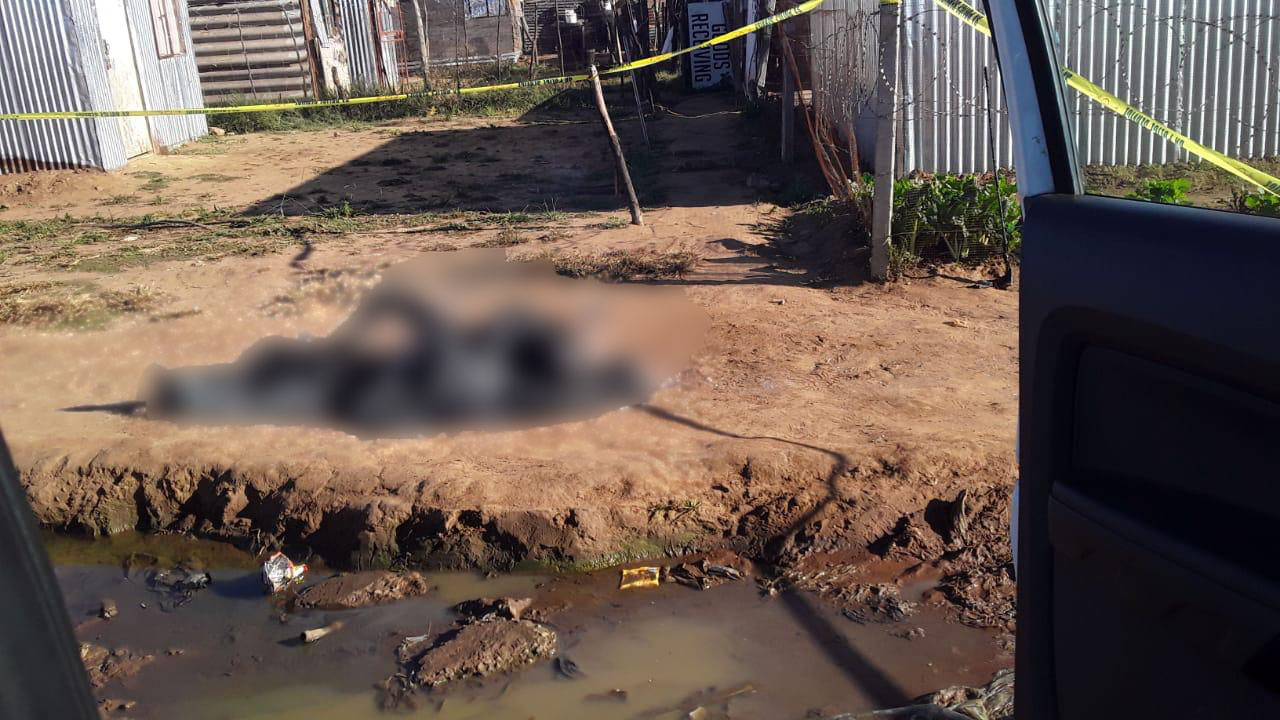 A man was beaten and set alight after he allegedly tried to rob people on their way to board a train in Qalabusha informal settlement in Daveyton, Ekurhuleni, reports Benoni City Times.

Daveyton SAPS corporate communications officer Sgt Constance Moalusi said upon arrival at the scene, police were welcomed by flaming tyres on top of the alleged robber.

“The member of the community who alerted the police said he heard loud noises. When he went to check, he noticed a group of people who were beating up the suspect. Later he noticed flames,” said Moalusi. 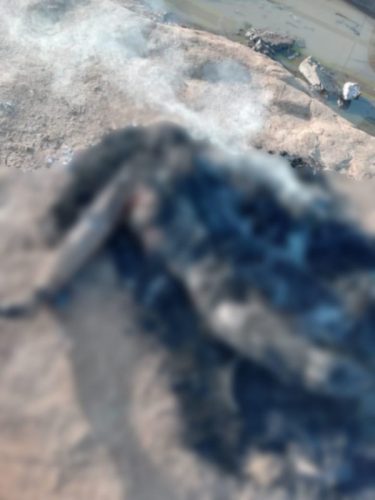 A case of murder was opened at the Daveyton SAPS.

Police urge anyone with information that can help with the investigation to contact the station on 011 845 9800.