The woman allegedly said to one of the parents that if he couldn't pay up, his daughter would be taken to Hillbrow 'to make money'. 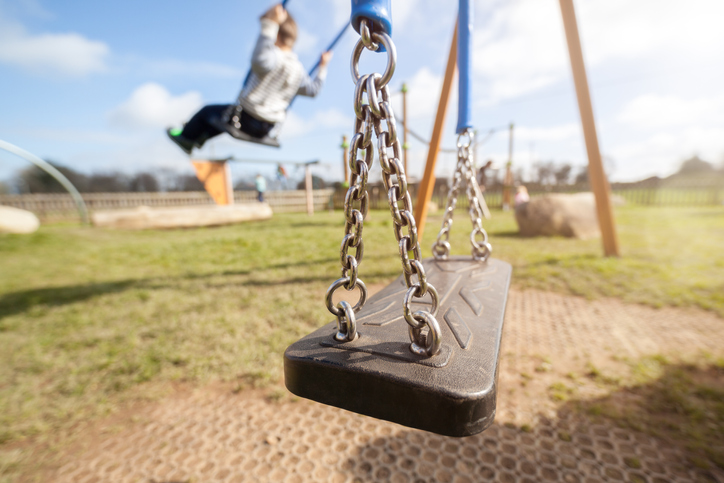 The father of one of two children allegedly abducted in Carletonville is worried for his daughter, after he received a disturbing call from his girlfriend on May 7 saying that if he was not able to pay the ransom for her release, the abductor would “make money out of her”.

This is according to the communications officer of the police in Carletonville, WO Peter Masooa, who said the incident took place on the afternoon of May 7, reports Carletonville Herald.

ALSO READ: Nine arrested for alleged kidnapping of a woman in Free State

The woman allegedly told the father that she had his primary school daughter, and would not hesitate to make money out of her if he did not pay up.

The man immediately phoned the girl, who was crying when she answered the call. She said there was another girl with her, and that a man was guarding them. Before dropping the phone, she told him the other girl’s parents were going to send money to free her.

The father later received a message demanding a R5,000 ransom. The suspect threatened to kill the girl if he called the police.

When he said he did not have the money, the woman said she was taking the girl to Hillbrow to make the money.

The Carletonville police are investigating the case.

At the time of going to print, no further information was available.