The premier says thousands are shot in his province each day, but the anti-gang unit has only acted when their own members were targeted. 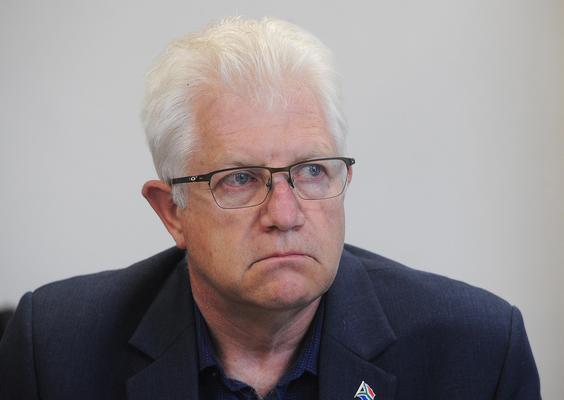 The Western Cape’s newly-appointed premier, Alan Winde, is engaged in ongoing meetings with minister of police Bheki Cele, who he accuses of failing to get the South African Police Service (Saps) to show sufficient action in the fight against violent crime that plagues the province.

In an interview in The Sunday Times, Winde said the anti-gang unit that was launched in November is not doing its job, and that 2,202 murders have taken place since then. Now he wants management of the Saps decentralised so that local government can control their policing, with oversight by national government.

Currently, it’s the reverse, with local government playing the role of overseeing policing, which is controlled by national government.

According to Winde, he has lodged an intergovernmental dispute against Cele, which could result in legal action if he doesn’t commit to deal with crime in the Western Cape differently.

He added that Cele has not responded to the dispute, nor to his emails. The premier plans to head to court if Cele doesn’t respond by July 4.

Winde also accuses the anti-gang unit of only swinging into action when its own members are targeted.

“The anti-gang unit was shot at this week, a couple of guys were wounded and they made arrests within 12 hours,” Winde said, adding that “thousands of civilians are shot every single day and there’ve been no arrests”.

Six members of the anti-gang unit were shot in Nyanga this past Wednesday, while trying to arrest a murder suspect.

A-26-year old suspect was arrested in Paarl outside Cape Town on Wednesday afternoon in connection with the shooting.