16 armed robbers make off with boxes of chocolate

The suspects, one of which was a woman, entered the company in Jet Park, Boksburg, and held employees and security guards at gunpoint. 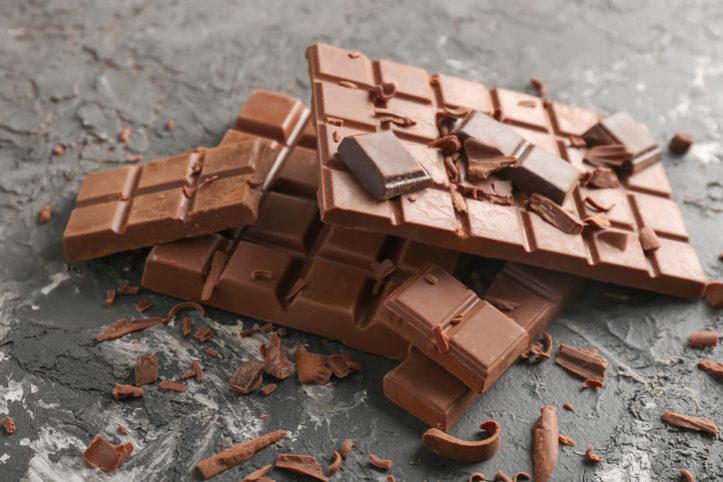 Police in Gauteng are on the hunt for 16 suspects following a robbery at Jet Park in Boksburg earlier this week, police have said.

The suspects arrived in two trucks at approximately 21.30pm on Wednesday, according to police spokesperson Captain Mavela Masondo.

According to Masondo, 16 suspects, one of which was a woman, entered the company and held employees and security guards at gunpoint.

They also ordered employees to load boxes of chocolate into their truck. The value of the chocolates cannot be confirmed at this stage.

“The suspects also took cellphones from employees and drove off,” Masondo added.

No injuries were reported during the crime.

Police have opened a case of business robbery and have launched a manhunt for the suspects.

Part of the police investigation will be to establish if the gang is involved in other crimes, especially where the same modus operandi was used.

Police have appealed to anyone who might have information that can assist in arresting the suspects to please call the nearest police station or crime stop on 08600 10111.