Police were alerted about the incident and upon arrival at the scene, they were attacked by the angry mob as they tried to quell the situation. 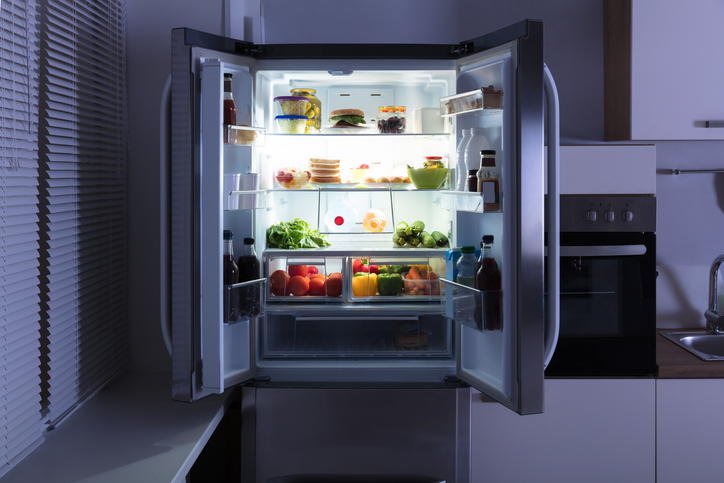 A murder suspect was killed and burnt in an alleged incident of mob justice following the discovery of a teen’s body parts in his fridge.

According to Mpumalanga police spokesperson Brigadier Leonard Hlathi, the boy went missing on Saturday at Alexandria Trust, Marite, near Hazyview, and the community immediately conducted a search. They later discovered his body, with some missing body parts, in an open field near a dam within the area.

“It is then that two boys informed the community that they spotted the boy walking with the man, who is well-known in the area. They (the community) then apparently hunted the man down, brutally assaulted him and set him alight. He died on the scene,” Hlathi said.

“The incident is suspected to be a retaliation by the community after the murder of a 13-year-old boy, whose body parts were found hidden in a fridge at the man’s house.”

Police were alerted about the incident and upon arrival at the scene, they were attacked by the angry mob as they tried to quell the situation.

The provincial commissioner of police in Mpumalanga, Lieutenant General Mondli Zuma, warned members of the community against taking the law into their own hands.

He urged people to report criminal acts to the police and let the law take its course.

“Vigilantism will not be tolerated nor accepted as a way of dealing with crime, anyone found to have participated in such acts will be arrested and face the full might of the law,” said Zuma.

Anyone with information that may assist police in the investigation of this incident as well as tracing of the people responsible for the callous act, is urged to contact Colonel Dudu Shabangu on 082 469 2569.