Police have dubbed the murderer of five homeless men in Pretoria the 'nocturnal prowler'. 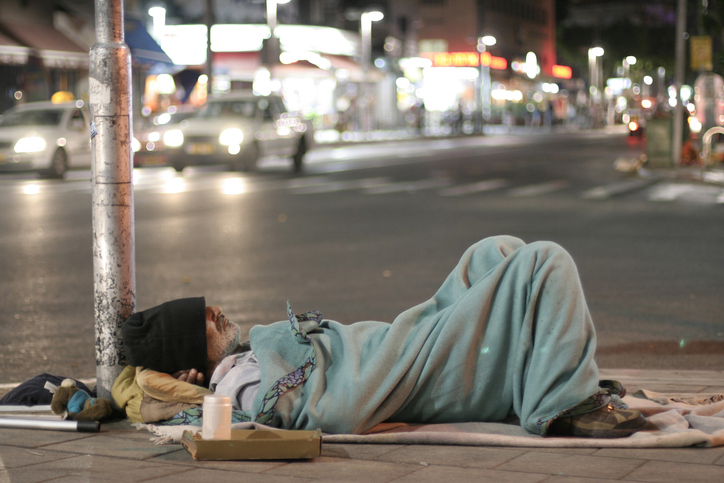 Two murdered homeless men – who are among five suspected victims of the so-called nocturnal prowler – have finally been laid to rest, almost two months after the discovery of the fifth body in Muckleneuk, Pretoria.

The bodies of the five men were discovered in different parts of the suburb in June this year.

Police have not confirmed that they suspect the killings were the work of a serial killer, but they have dubbed the perpetrator the “nocturnal prowler”.

To date, only three of the victims have been positively identified.

Brigadier Mathapelo Peters confirmed to News24 on Tuesday that police have managed to locate the families of two of the three victims and notified them.

They have been buried and “police still need to locate next of kin of the third victim”, Peters said.

Peters said police would not be disclosing the identities of the victims because the matter was still under investigation.

Peters also confirmed that there were no further killings which formed part of the investigation.

Although a suspect has not been identified for the five murders, police arrested a man in June who has been accused of stabbing a homeless man in Sunnyside in May.

The man was initially arrested in connection with the attempted murder of another homeless man in February, in Muckleneuk. The National Prosecuting Authority (NPA) declined to prosecute this matter and referred it back to police for further investigation.

The police and the NPA said the man was not connected to the murders of the five men in Muckleneuk.

According to police, the first body was found in a veld near the Mears Park train station on June 1. Two more bodies were found in Magnolia Park on June 8 and 9.

A fourth body was found on a pavement on the corner of Justice Mohammed and Troye streets on June 18, and a fifth body was discovered a day later, on June 19, at a bus stop about 400m from Unisa’s main campus, also in Muckleneuk.

Police said the five victims were homeless, middle-aged males. They were all killed at night.

News24 also previously confirmed that two homeless men, who might have been attacked by the nocturnal prowler, were interviewed by the police.

Peters previously told News24 the task team had established that the two had survived similar attacks in the area.

They had not approached the police about the attacks until recently.

The men reported that their attacker had worn a balaclava, attacked them during the evening while they were sleeping, and acted alone.

News24 also spoke to one man who believed he might have been the first victim of the nocturnal prowler when he was attacked in May.

The man, recounting his ordeal, said the attack happened at around 03:00 and his attacker was wearing a black hooded jacket and wielding a large knife.

“I was the first to be stabbed,” he claimed. “I was sleeping, he was silent and just started stabbing me. He didn’t say anything.” 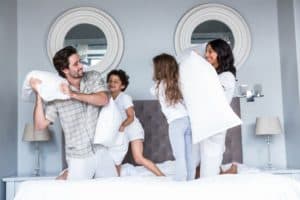 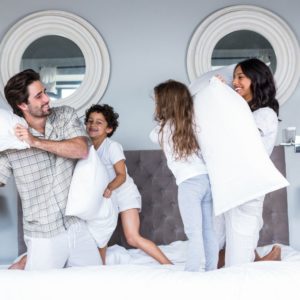 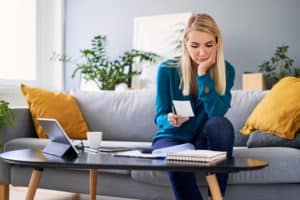 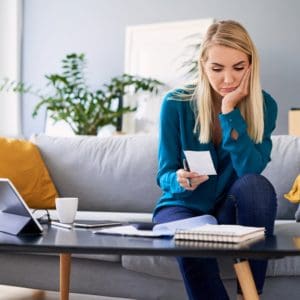 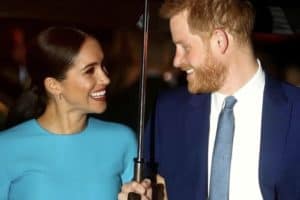 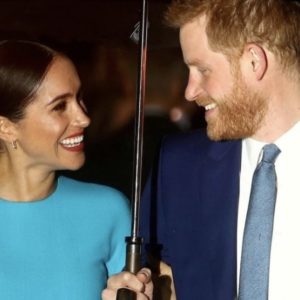 Royal news: Queen Elizabeth gets 'lawyered up', Kate and Will's break-up revealed
2 months ago
2 months ago

Royal news: Queen Elizabeth gets 'lawyered up', Kate and Will's break-up revealed
2 months ago
2 months ago