The soldier had been working in one of the military bases in the Western Cape, a statement confirmed on Friday. 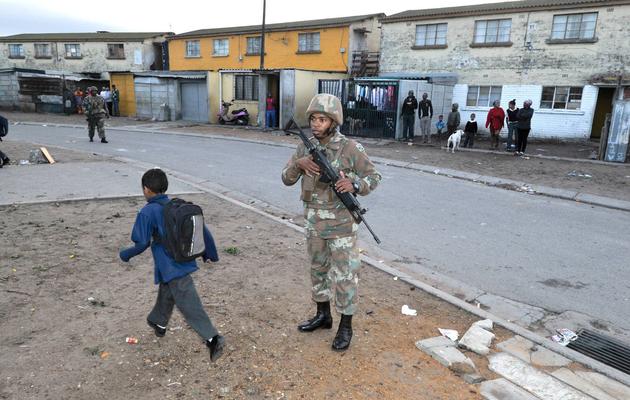 The South African National Defence Force (SANDF) has confirmed that a 41-year-old man found burnt inside a car earlier this week in the Blue Downs area was a soldier.

The soldier had been working in one of the military bases in the Western Cape, a statement confirmed on Friday.

SANDF spokesperson Lieutenant-Colonel Hamilton Ngubane told News24 that the car that was used, a Hyundai Accent, was a government vehicle rented by an SANDF member.

“Reasons for this painful act are not yet known, and the SANDF is in constant liaison with Mfuleni SAPS who are investigating the circumstances that led to the incident,” the SANDF said.

The name of the individual will be released once the family has been informed.

Western Cape police earlier this week confirmed a murder, kidnapping, and hijacking case was being investigated after the body was found inside a boot of a vehicle on Sunday in Silversands Road in Blue Downs by a passer-by.

The 43-year-old, Theodore Loggenberg, made a brief appearance in the Blue Downs Magistrates’ Court on Thursday, the Daily Voice reported. His case was postponed. The second suspect has not yet appeared in court.

“I commend the SAPS on the arrests made so far of a 24-year-old and 43-year-old suspect. We cannot tolerate such a gross disregard for the peace and safety of the people of our province.

“We cannot allow gangsters to intimidate and terrorise our communities, particularly those that are most vulnerable.”

Fritz called on the SAPS to determine whether it was a gang-related murder, and secondly to ensure the arrest, conviction and incarceration of gang leaders who may have given the directive to kill an SANDF soldier.

“The SANDF have been deployed to assist us in safeguarding the province and we must do everything in our power to support them in this regard,” he said.