Two women in their 30s, who are believed that be the mothers of the deceased children, sustained serious gunshot wounds. 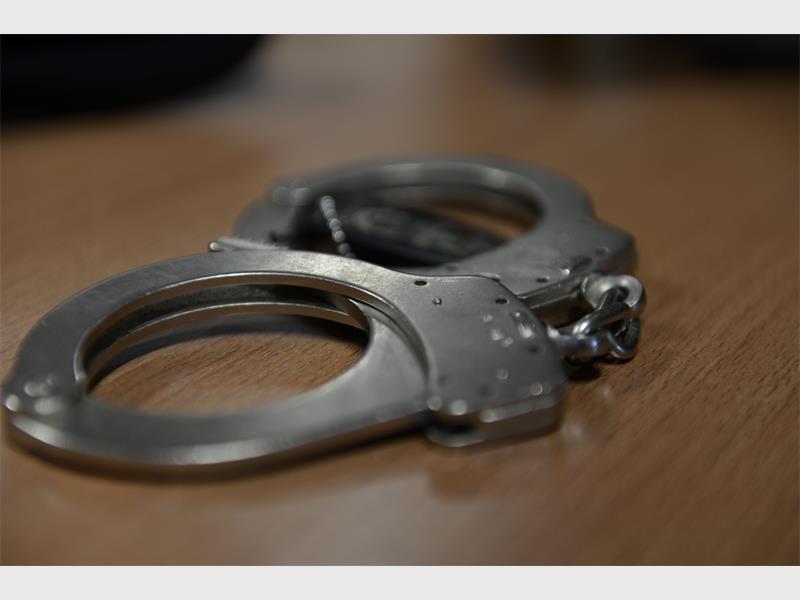 Two people have been arrested for the murder of four people – one teen and three children – in Elsies River, Cape Town, on Tuesday.

“It is alleged that at 11pm, suspects forced their way into a residence in Northmead Court, Melton Road, Clarkes Estate, and started shooting randomly,” Potelwa said in a statement.

“As a consequence, three children and a 19-year-old were killed instantly.”

Two of the children who were killed were 12 years old and the third was 10.

Two women in their 30s, who are believed that be the mothers of the deceased children, sustained serious gunshot wounds.

“They are currently in hospital,” Potelwa said.

A combined task force arrested a 30-year-old in the area in the early hours of Wednesday. A few hours later, a 36-year-old was apprehended.

“They are expected in court soon as soon as they are charged. The investigation is looking into all avenues, including the possibility that the incident is gang-related,” Potelwa said