The provincial police commissioner commends the police officers for not resting until the killers were apprehended. 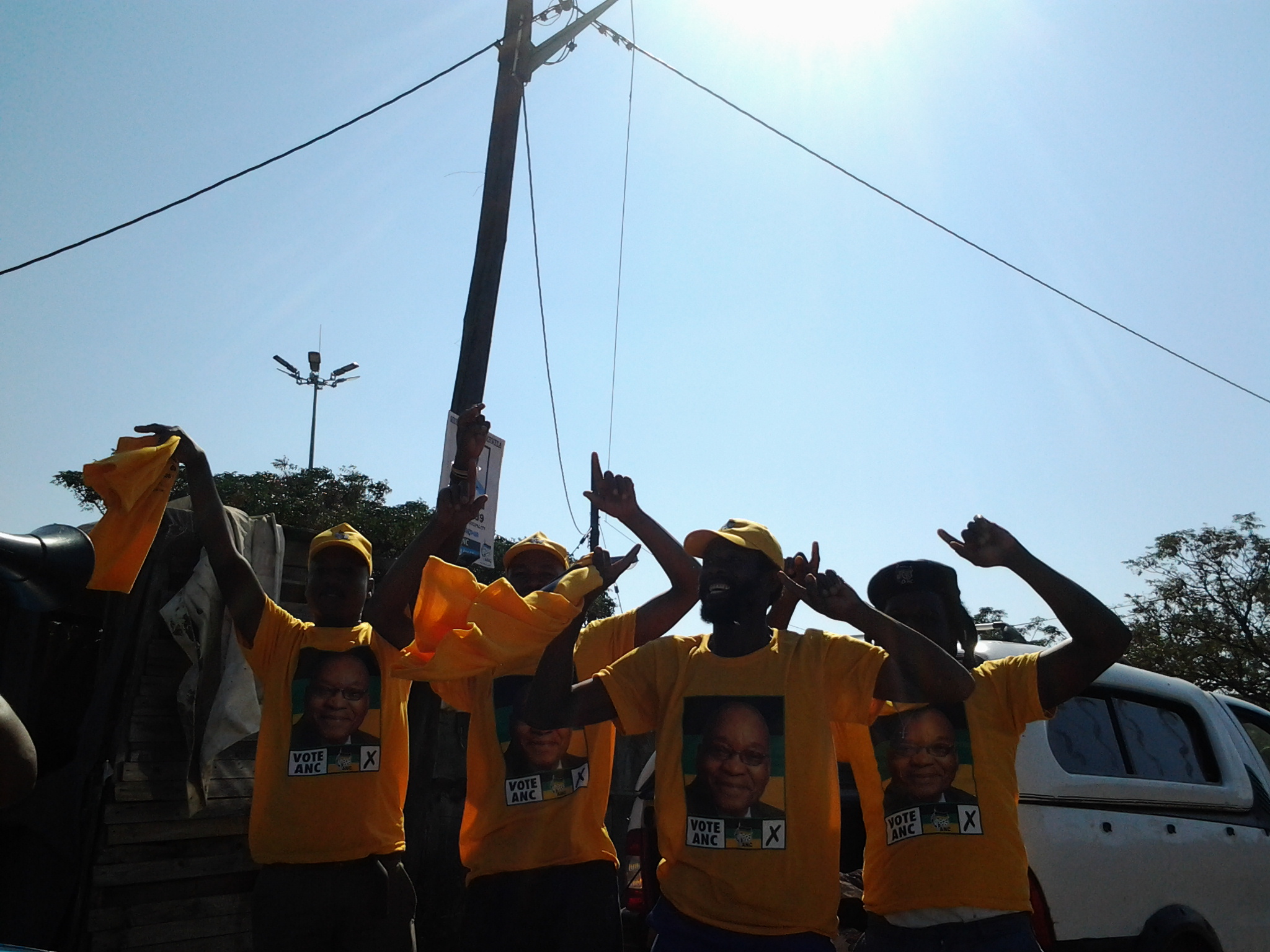 Two men suspected of brutally stabbing a man to death were arrested at the KwaMashu Hostel, north of Durban, in the early hours of Tuesday morning.

“A team of dedicated and committed KwaMashu detectives made a breakthrough when they arrested two wanted murder suspects. The suspects, aged 23 and 25, were arrested at the KwaMashu Hostel three days after the murder of Mbuso Mazibuko, 18, provincial police spokesperson Brigadier Jay Naicker said in a statement.

The suspects are expected to appear in the Ntuzuma Magistrate’s Court soon.

“On October 12 at 6.30pm, Mazibuko was at Jabula Road when he was approached by the suspects.

“He was [allegedly] stabbed multiple times on the neck and face following a heated argument. The victim died as a result of his injuries and a case of murder was opened at the KwaMashu police station. Following a round-the-clock investigation, two suspects were arrested at the hostel,” Naicker said.

KwaZulu-Natal provincial police commissioner Lieutenant-General Khombinkosi Jula commended the police officers for not resting until the killers were apprehended.

“The KwaMashu area is a hotspot for murders in the province and it is this type of indiscriminate killings that contribute to the province’s high murder rate. It is reassuring to know that these cold-blooded killers are behind bars,” he said.