Bhemgee - the winner of  SA's Got Talent in 2010 - had been relaxing at a house in Mitchells Plain last week when the alleged assault took place. 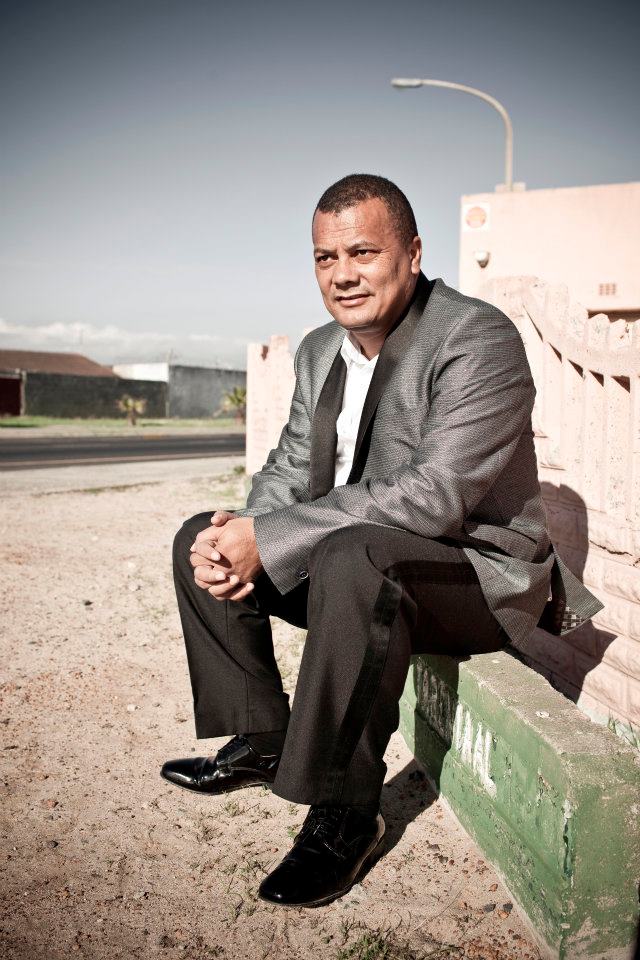 Cape Town opera singer James Bhemgee has laid an assault charge against members of the South African National Defence Force (SANDF) after he was allegedly harassed and assaulted during an operational raid last week.

He previously told News24 that the violence with which the raid and subsequent assault was conducted left him feeling like a “terrorist”.

“I was confused by what was happening,” he said.

Five people were in the house when the raid took place, according to Bhemgee.

Speaking to News24 on Monday, Bhemgee said his recovery was going well, but he felt he might need to go back to the doctor for a check-up because he experienced immense pain in his rib cage.

“My head is spinning, but I’m taking my pain medication,” he said.

“Breathing in and out is hard because of the pain in my rib cage.”

He said he was hoping to go for his check-up tomorrow.

Western Cape police confirmed that a case of assault had been opened.

Provincial police spokesperson Sergeant Noloyiso Rwexana said “the investigation is ongoing” into the case of “assault with the intent to cause grievous bodily harm”.

The SANDF said they were conducting their own investigation into the matter.

Spokesperson General Mafi Mgobozi said they encouraged people who have been harassed and assaulted by members of the SANDF to lay criminal charges with police. 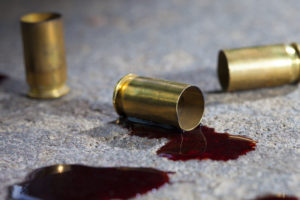 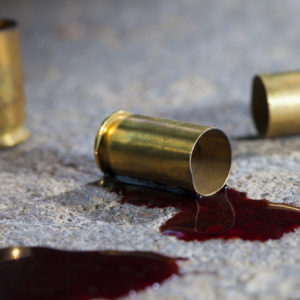 WATCH: Three injured in shootout during robbery at Oriental Plaza jewellery store
21 hours ago
21 hours ago

Moti brothers: Progress made despite 'difficulties', says Cele
1 day ago
1 day ago

WATCH: Three injured in shootout during robbery at Oriental Plaza jewellery store
21 hours ago
21 hours ago

Moti brothers: Progress made despite 'difficulties', says Cele
1 day ago
1 day ago