The state has rejected a plea deal put forward by the defence.

A screenshot of the moment the security guard is run over by a driver disobeying the rules of the parking lot. Image: Twitter/@justReesie

A man caught on CCTV driving over security guard Mzwanele Wellem has failed in his bid to cut a deal with the State, it emerged in the Stellenbosch Regional Court on Tuesday.

Johan Steyn, dressed in a black K-Way fleece top and jeans, and who is out on R2 000 bail, will now stand trial.

He listened as his lawyer Bruce Hendricks confirmed they had received a letter from the Western Cape Director of Public Prosecutions (DPP).

“They have indicated that they do not accept the plea and sentencing proposal by the defence,” said Hendricks.

According to the letter, Steyn was informed that the DPP had decided to proceed with prosecuting him on a charge of attempted murder.

“I consider the only appropriate sentence in this matter to be one of direct imprisonment,” the letter states.

Hendricks had previously told News24 that the proposal set out the circumstances surrounding the incident at Die Boord shopping complex on April 30, as well as Steyn’s personal circumstances.

He indicated in court on Tuesday that they had received the charge sheet and further particulars, and that the video footage would not be disputed.

The State is expected to show the video footage in court.

Steyn will appear again in February next year for a pre-trial.

Steyn, who owns a general building repairs and maintenance business, said in an affidavit for his bail application: “It is and has always been my contention that I have not committed any offence as alleged in this matter.”

Wellem told MatieMedia that his life would never be the same again and that the scars he bore were a reminder of what had happened.

In the video, which went viral on social media, the driver of a white bakkie can be seen talking to a security guard outside the shopping complex.

The guard gestures to the driver to not drive in his intended direction, seemingly indicating that it is a one-way road.

One onlooker tries to stop the vehicle, which can be seen speeding off, leaving the guard motionless on the ground. 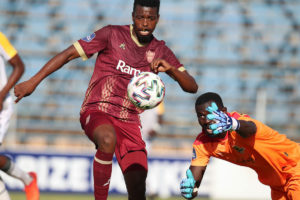 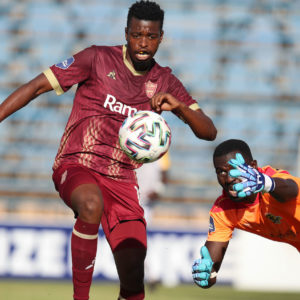