Two men were arrested on Tuesday and were expected to appear in the Kempton Park Magistrate's Court, according to Colonel Katlego Mogale. 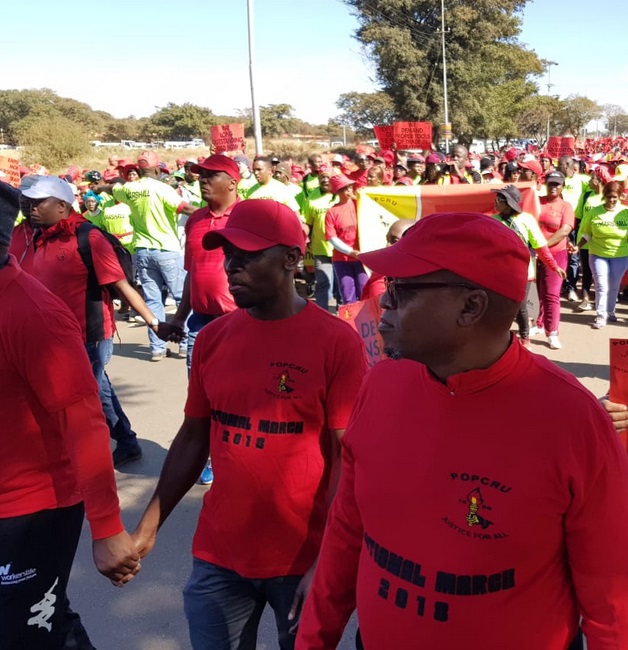 A prominent Police and Prisons Civil Rights Union (Popcru) executive and an alleged accomplice have been arrested in connection with a conspiracy to kidnap and murder senior Popcru officials, the Hawks say.

The arrests come after the identities of the suspects had been circulated in the media last week.

News24 reported last week that the case is linked to a Hawks investigation, started in September, that found “misappropriation of funds that was carried out though Popcru Investment Group of Companies”.

Allegedly the embezzling of these funds had been taking place since 2016.

Hawks spokesperson Brigadier Hangwani Mulaudzi said that a Lesotho national, Neo Letele, was arrested in Kempton Park on November 6, and was an alleged middleman for the two officials.

According to Mulaudzi, Letele was ordered to find an assassin who was to be paid R1m to execute a hit.

“This was in an attempt to silence those who wanted the two suspects to account for the funds.”

Letele appeared in the Kempton Park Magistrate’s Court earlier this month. His case was postponed to November 20 for a formal bail application.