Despite promises from Ramaphosa, whistleblower Thabiso Zulu still has no protection

He said the president spoke to him on State Security Minister Ayanda Dlodlo's phone on October 27 and promised him protection. 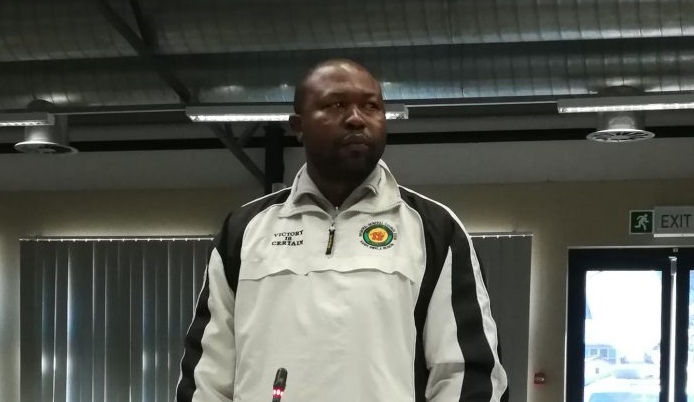 One month after an assassination attempt and political promises of security protection from President Cyril Ramaphosa and KwaZulu-Natal Premier Sihle Zikalala, whistleblower Thabiso Zulu still has no protection.

In a statement released on Wednesday, Zulu said he still feared for his life and blamed Ramaphosa and Zikalala, saying they reneged on their promises to keep him safe.

He said the president spoke to him on State Security Minister Ayanda Dlodlo’s phone on October 27 and promised him protection.

Zikalala made the same promise in a statement a day later. Zulu added that he also spoke to Zikalala over the phone just days later and was again promised protection.

“All those promises have resulted in nothing. No implementation, no explanation, no courtesy calls, nothing. I have always heard people accusing politicians of lying and [being] uncaring, among other things, but I now have experienced it firsthand.”

Zulu said he was disappointed that Ramaphosa had lied to him and betrayed him.

“Why did he promise me something he knew he cannot deliver, is this a reflection to his government that he takes his instructions from some of his ministers who have power to strong-arm him into doing something different to what he wants to do?”

Responding, Zikalala’s spokesperson, Lennox Mabaso, gave little insight into why no protection had been given despite an attempt on Zulu’s life.

“Law enforcement agencies advised they are attending to the matter and due to the sensitive nature, no details can be divulged. But the matter is receiving priority attention.”

News24 sent questions to the Presidency, but did not receive a response. The response will be added if it is received.

Zulu, a whistleblower on political killings in KZN, was shot in an alleged assassination attempt outside Pietermaritzburg in late October.

Three men apparently fired at him, hitting him in the arm. Zulu then went into hiding after he was discharged from hospital.

Zulu is a former ANCYL regional secretary in the ANC’s Harry Gwala Region. He testified at the Moerane Commission about mass corruption and looting in the municipality.

The commission investigating political killings in KwaZulu-Natal heard that he had tried numerous times to fight corruption but “was let down by police”.

Zulu has since made numerous calls to authorities and political figures, saying he has had to keep moving from location to location to evade hitmen.

Magaqa survived an ambush after he was shot on July 13, 2017, but died in September that year as a result of his injuries. He was 35.

They are expected to go on trial in April next year.