Durban man found stabbed to death in home, with hands and feet bound

A case of murder was opened at the Folweni police station, but the motive for the killing is not yet known. 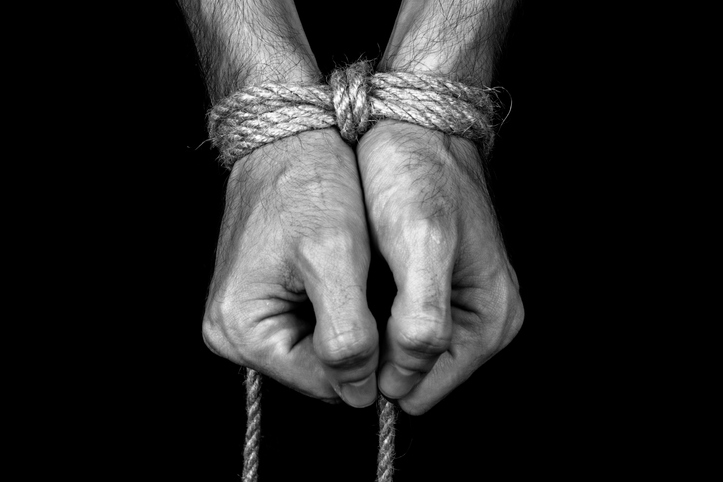 A case of murder is being investigated after a Durban man was found stabbed to death in his Folweni home, said KwaZulu-Natal police on Tuesday.

Police spokesperson Colonel Thembeka Mbele said officers had visited the scene in the KwaDodoza Reserve on Monday after receiving complaints from members of the community.

“On arrival, they found the body of a 63-year-old man lying on the bed, with hands and feet bound. He had a stab wound on the left thigh and bruises on the body.”

A case of murder was opened at the Folweni police station.

Mbele said the motive for the killing was not yet known.

The 2018/2019 National Crime Statistics report shows that murder cases are at their highest level in four years.