Men were said to have walked onto the property and had been followed by the gunmen, who had opened fire on them, and the boy was caught in the crossfire. A little boy shot dead while playing in his yard in Lavender Hill will never get to wear the Christmas clothes his family bought, the chairperson of the local community policing forum said on Sunday.

“He was trying to get out of the way but was hit in the head,” Gavin Walbrugh said.

The child, 5, died at the scene in Drury Court on Saturday afternoon.

Photos of his little body show him wearing shorts a size too big, his shoeless feet dirty from playing outside. In the pictures, in which a crying emoji cover his face and head, were circulated soon after the incident, as word of the tragedy was spread on Whatsapp groups.

“It is alleged that a 22-year-old was also shot and seriously wounded in the same incident. He was transported to hospital where he remains in a critical condition.”

‘You’re not safe in your own yard’

Walbrugh told News24 men were said to have walked onto the property and had been followed by the gunmen, who had opened fire on them.

As the bullets flew, the child had fled and was caught in the crossfire.

Ten to 12 bullet casings are understood to have been found at the scene.

“Seeing photos of him lying there was very sad and traumatic. You’re not safe in your own yard,” Walbrugh said.

“That poor family. And just before Christmas. His clothes had been bought…”

Drugs and gangsterism is a major problem in the Steenberg policing precinct, Walbrugh said.

The area, however, wasn’t one of the 10 with the highest attempted murder rates and therefore didn’t make the list for the deployment of the army to deal with rampant violent crime in the city.

A vigil was scheduled to take place at the house on Sunday afternoon, Walbrugh said.

Suspects had been identified and police were working around the clock to trace and arrest them, he added.

Potelwa said deployments in the area “have been intensified in an effort to restore calm and safety”. 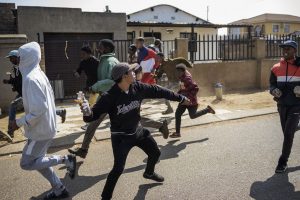 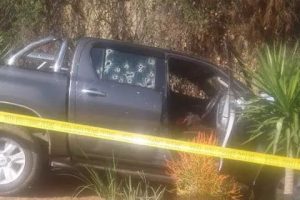 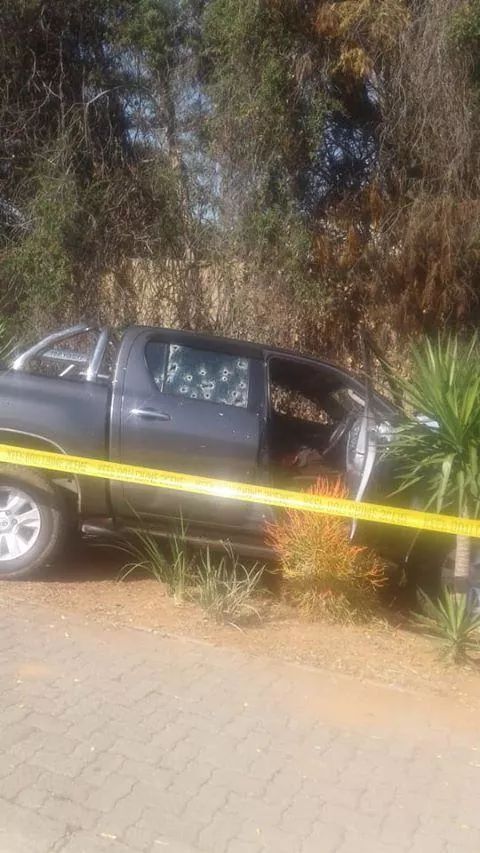