Mamelodi ward 15 councillor Sello Maimane's office was torched at the weekend, and police have opened a case of arson and malicious damage to property as they search for the suspects. It was not the first time that ward 15 councillor’s office was torched in Mamelodi by “faceless cowards”, according to the Gauteng government.

Human settlements and local government MEC Lebogang Maile said on Monday during the assessment of councillor Sello Maimane’s burnt office, that “the government condemns these acts of criminality that are committed by faceless cowards who burnt down the office”, reports Pretoria East Rekord.

The building was torched at the weekend.

Several years ago the building was razed by fire and had to be rebuilt.

Maila said the police must work together with the community to arrest the criminals who committed the crime.

“There is no excuse for this and whatever the reason is, this is not acceptable.

“We are concerned about the safety of councillors in Tshwane and public representatives. They need to be protected at all times.” 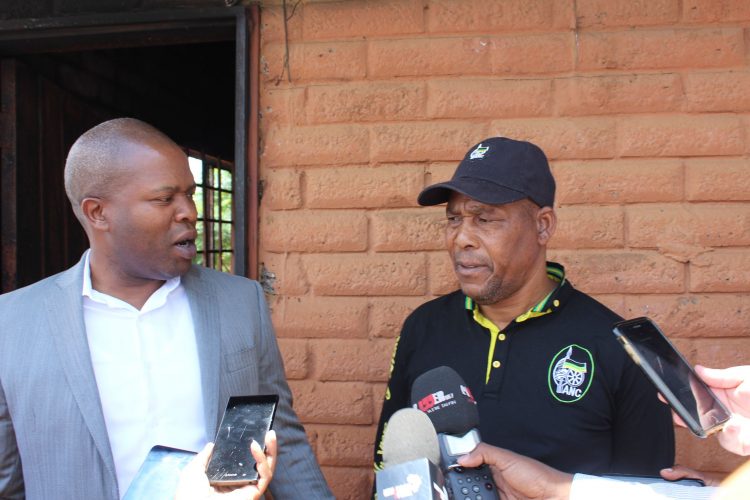 He urged the public to work with councillors and to also bring whatever information to the law enforcement agencies.

The burning of the councillor’s office came after Tshwane metro was granted an eviction order by the Pretoria high court last Thursday, against a group of people illegally occupying newly-built houses.

On 7 December last year, more than 100 illegal occupants invaded five apartment blocks, which are part of a housing development project in Mamelodi extension 5. The invaders gained access into the units by breaking doors and locks.

Tshwane MMC for human settlements Sello Maimane said the city had to act fast and proceeded to approach the court on an urgent basis to evict the invaders. A court application for an eviction order was instituted and served, but the illegal invaders opposed the application.

The flats invaders in Mamelodi East vowed not to leave the flats despite the court order and said they were “tired of empty promises”. 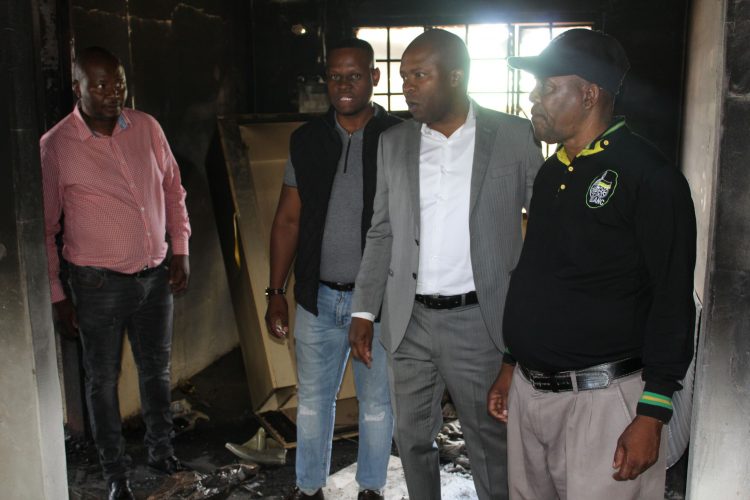 They said they have held several meetings with the local ward councillor and he had promised to give them the flats.

Maimane said it was untrue that the city had promised the illegal occupants these housing units.

“The units belong to qualifying beneficiaries that have been on the national housing needs register or database and are local citizens.

“We urge the occupants to abide by the court decision and vacate the units before 27 January, so that the contractor can finalise the outstanding work and the rightful beneficiaries can take occupation,” said Maimane.

The city was due to open a case of malicious damage to property with an intention to recoup the cost from those held accountable for the vandalism.

A concerned resident and member of Sanco Louis Mashigo said the residents were worried about their safety within the community.

“The office is supposed to assist the community,” he said as he pleaded for the arrest of the perpetrators.

Police spokesperson Constable Lethabo Mashiloane said a case of arson and malicious damage to property was being investigated. 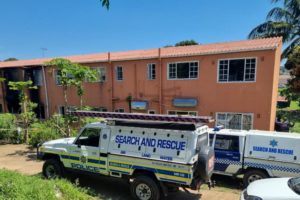 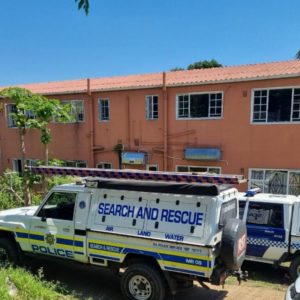