A police constable who was shot on Friday has died, and another officer, a Public Order Police Unit captain, was shot on Thursday evening. 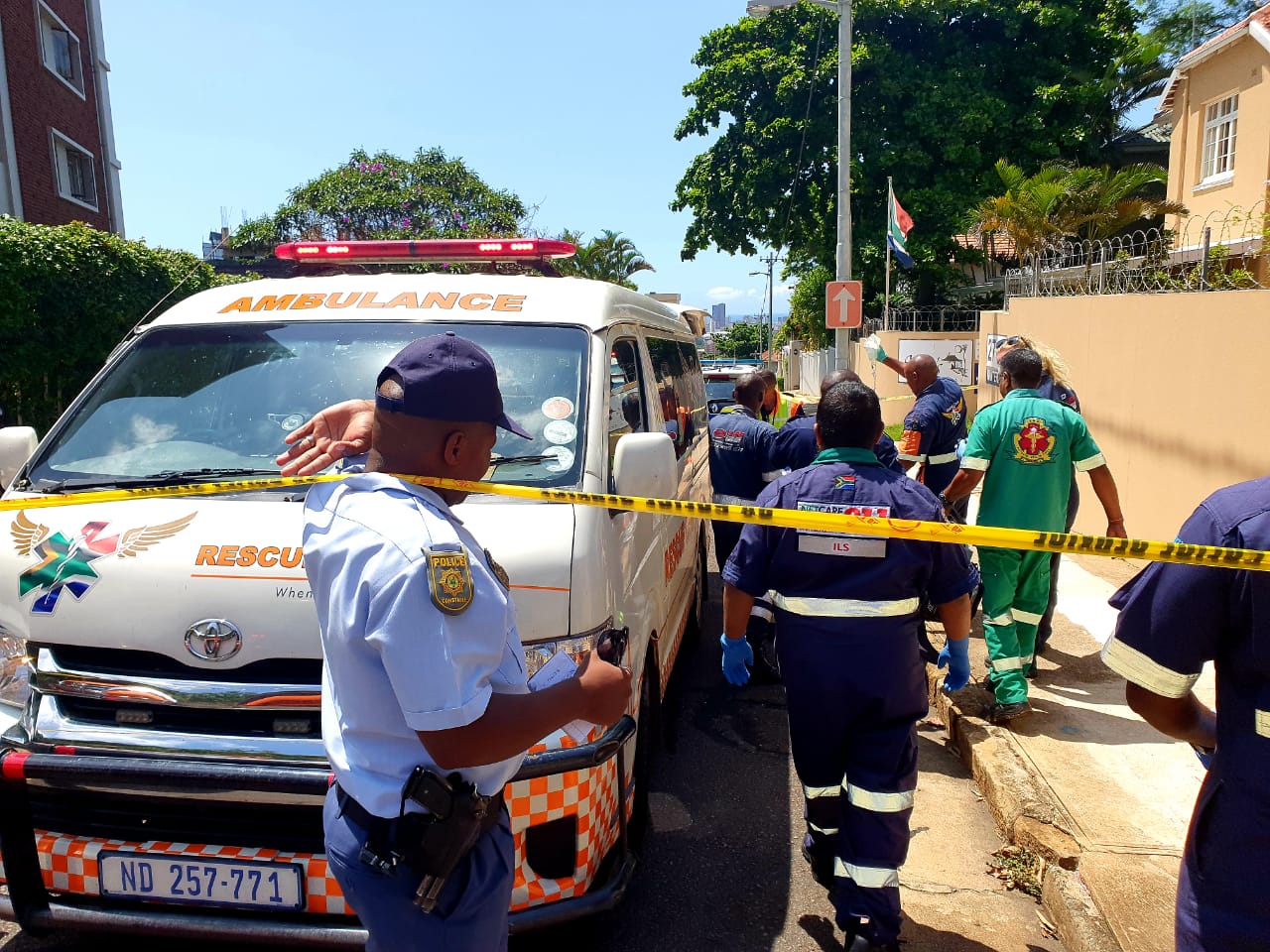 The police constable was shot after he and a fellow officer stopped a “suspicious-looking vehicle”, said Naidoo.

Paramedics rushed the critically wounded officer to the hospital, however, he later died from a single gunshot wound, added Naidoo.

“According to reports, as members approached the vehicle from either side, the passenger in the vehicle shot at the police constable. The suspect who fired shots then jumped into the drivers seat and sped off with the vehicle while the initial driver was arrested by officers. The vehicle was later found abandoned in the Sydenham area. A manhunt has been launched to apprehend this suspect,” he said.

This follows the murder of a 55-year-old captain from the Mariannhill Public Order Police Unit.

The off-duty officer was gunned down in New Germany while he was on his way home from the shops Thursday evening, said Naidoo.

He was declared dead at the scene.

Following the two murders the National Commissioner of the South African Police Service, General Khehla John Sitole has directed the police in KwaZulu-Natal to launch a manhunt for the unknown suspect(s).

General Sitole has further urged the investigators to ensure that no stone is left unturned in ensuring that the suspects behind both incidents are found and brought to book.

“I have instructed the implementation of the 72-hour activation plan in a bid to ensure that we mobilise all our resources to ensure that those who are behind these callous acts are dealt with in terms of the law. All necessary role players have been deployed to handle this case to effect arrests”.

Anyone who may have witnessed both incidents or have information that could lead to the apprehension of the suspects, is urged to report to the police by calling the crime stop number 08600 10111 or by giving a tip-off on the MySAPS app. Callers are reminded that they may remain anonymous.