According to police, an officer on duty spotted two men fighting on the corner of Long and Casuarina Street at around 6.40pm. 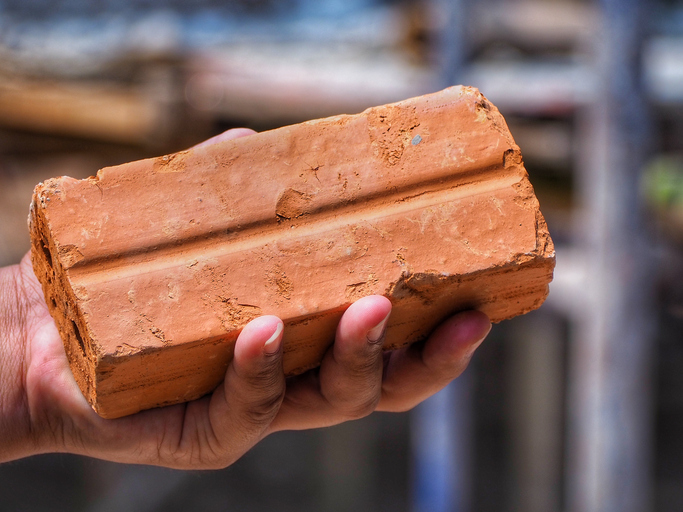 One man has died after a brick hit him in the face during a fight in full view of police in Kempton Park, Gauteng, on Monday.

According to police, an officer on duty spotted two men fighting on the corner of Long and Casuarina Street at around 6.40pm.

Police initially intervened, separating the two men. The suspect then approached the victim, pushed him and picked up a brick. He then threw it at the victim, who was hit on the forehead.

The victim then collapsed and bled from the mouth and nose, according to police spokesperson Captain Kay Makhubele.

When asked why police appeared to step aside as the suspect picked up the brick and threw it, Makhubele said the circumstances surrounding the incident would be investigated.

The incident was caught on video and has been making the rounds on social media.

The suspect was immediately arrested for attempted murder, while the victim was rushed to Arwyp Hospital.

On Tuesday afternoon, police received information that the victim died in hospital and subsequently changed the charge to murder.

The suspect was expected to appear in the Kempton Park Magistrate’s Court on Wednesday.