They were also allegedly found in possession of live ammunition, cannabis and a cannabis measuring scale. 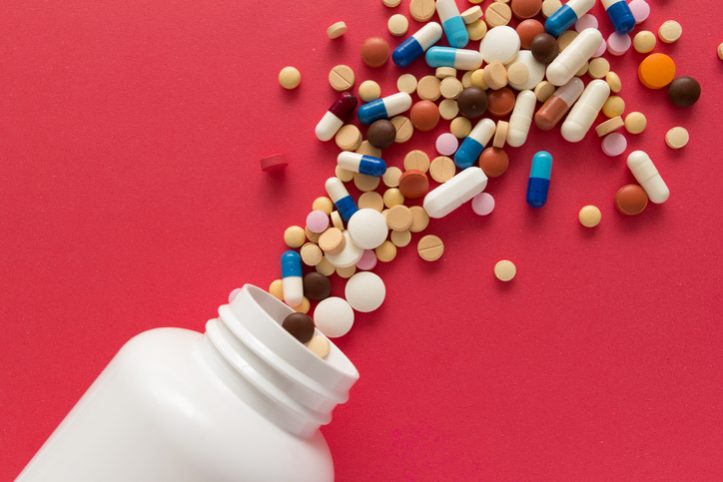 A government pharmacy assistant and a pharmacist working for a private pharmaceutical company were arrested on Tuesday for allegedly running an illegal private clinic with stolen medication, the Eastern Cape health department has said.

On Tuesday, the department’s spokesperson, Sizwe Kupelo, said stocks of medication used for hypertension, sexually transmitted diseases, allergies and contraception were found. Some were Schedule 5 medications.

They were also allegedly found in possession of live ammunition, cannabis and a cannabis measuring scale.

According to Kupelo, the 29-year-old pharmacy assistant worked at a government clinic in Mdantsane, while the 28-year-old pharmacist was employed at a private pharmaceutical company in East London.

They were both arrested at a house in Amalinda on Tuesday afternoon by the Cambridge Crime Prevention Unit.

“The two are suspected of running an illegal clinic,” said Kupelo.

They are expected to appear in court soon to face charges of stolen medicine, being in possession of and dealing in cannabis, and for possessing ammunition.

“The theft of medicine from our health facilities is condemned with the contempt it deserves. Pharmacists will quantify the value of the recovered medicine,” said Kupelo.

He added stealing from government facilities robbed people who needed the medicine, saying R2.1bn was budgeted for medication in the Eastern Cape, and the government was blamed when stocks ran short.

The department welcomed the arrest, saying it would institute disciplinary proceedings against the pharmacy assistant.