The mother appeared in the Pinetown Magistrate's Court on Monday on a murder charge. 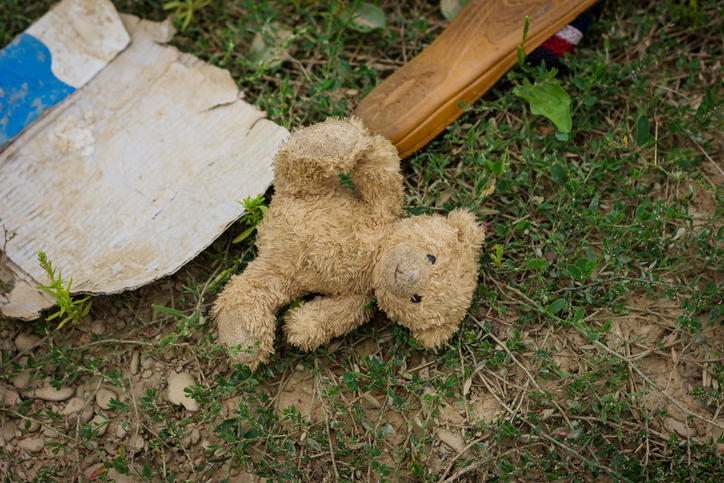 A KwaZulu-Natal mother who allegedly suffocated her baby took police to the crime scene at her home in KwaDabeka, Durban, according to police.

Police spokesperson Captain Nqobile Gwala said the 23-year-old mother went to the KwaDabeka police station on 13 March at around 7.30pm “crying and informed police that she had killed her three-month-old baby girl by suffocating her with a blanket”.

“The police, together with the woman, proceeded to the woman’s place of residence at Sub 5 in KwaDabeka and found the body wrapped in a blanket and a dummy on her mouth.”

The mother appeared in the Pinetown Magistrate’s Court on Monday on a murder charge.

“It’s very sad that the young baby lost her life at the hands of the person she trusted the most in the world. The innocent soul did not deserve to die in such a manner and we hope justice will be served,” said Jula.

The woman is expected back in the dock on 23 March.