IFP councillor dies after being shot 28 times at his home

His wife, Makhosi, said her husband was shot 28 times by unknown gunmen in his rondavel. 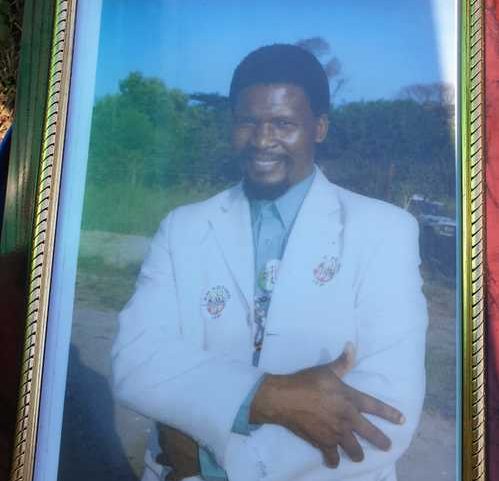 The brutal murder of former IFP councillor and Dukuduku community leader Thengezakhe Maphanga has left the Mtubatuba community in shock.

His wife, Makhosi, said her husband was shot 28 times by unknown gunmen in his rondavel at his homestead in the Nyamazane area in the Dukuduku Reserve.

“He slept at his ancestor’s rondavel, as we were observing the remembrance of the founder of the Nazareth Baptised Church, Prophet Isaiah Shembe (uBhombela). The rondavel in which councillor Maphanga was shot

“When I first heard the gunshots, I thought it was coming from outside our homestead. I was too scared to go out and investigate,” said Makhosi.

“I tried calling him, but his phone was left unanswered. I waited for the next day before checking on him, and found his bullet-ridden body.”

Mtubatuba police attended to the scene on Sunday morning and a case of murder has been opened.

Mtubatuba mayor Velangenkosi Gumede has sent his condolences to the Maphanga family. He described Maphanga as a community activist who dedicated his life working for the Dukuduku community.

“He will be remembered as a voice of the people of Dukukudu. He was a people’s person and a man of integrity,” Gumede said.

Maphanga is survived by his wife and 11-year-old daughter. His funeral service will be held at his homestead on Sunday.