‘Housebreaker’ screams for help after getting stuck in house window; gets arrested

An alleged would-be house robber found himself in a tight spot when he got stuck in a window while attempting to break into a house in Alabama outside Klerksdorp in North West. 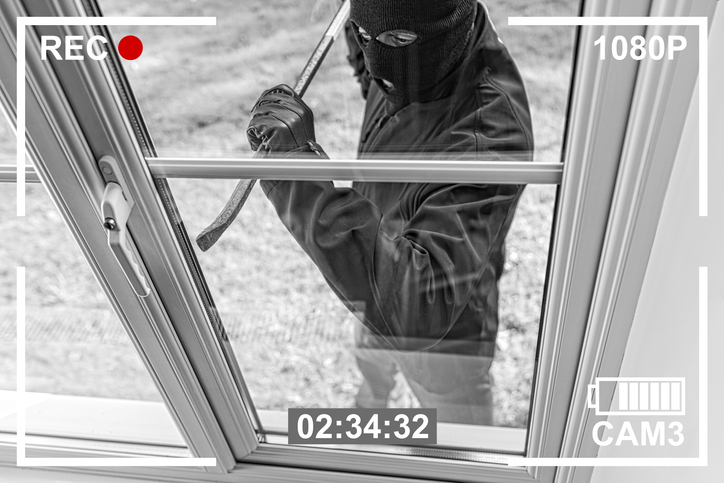 And he did what any reasonable person in a sticky situation would do: He screamed for help.

Lesego Tau, 39, appeared in the Klerksdorp Magistrate’s Court on Monday on a charge of housebreaking after he was allegedly found stuck and screaming from a window at a private residence in the early hours of Saturday morning.

According to North West police spokesperson Colonel Adéle Myburgh, Tau was arrested after he was allegedly caught by the homeowner when he got stuck while attempting to enter the house through a window.

“It is alleged that the homeowner – who went to bed at about 22:00 on Friday – was awoken by a strange noise and went to investigate,” Myburgh said.

“She allegedly found Tau stuck in the window and screaming for help. The police were ultimately summoned and arrested [Tau]. He was remanded in custody until his next court appearance on Friday for a formal bail application.”

In an unrelated incident, police in Leeudoringstad arrested four people for housebreaking and theft as well as the possession of an unlicensed firearm.

The arrests came after the police followed up on information received from the community about a suspicious vehicle driving around in Kgakala Section on Wednesday.

“The vehicle was subsequently spotted and pulled over by the police. During the search, the police found property stolen earlier on the same day at a farm,” Myburgh said. Police also found a 9mm pistol.

“Further investigation revealed that the pistol was stolen in Piet Retief, Mpumalanga, during a business robbery in which one suspect was arrested while the others fled the scene.”

Molawa Motsamai, 48, Vukani Mbongeni, 36, Wiseman Moyo, 48, and Solly Lithibe, 35, appeared in the Wolmaransstad Magistrate’s Court on Friday. They were denied bail and will be remanded in custody until their next court appearance on Friday.

North West police commissioner Lieutenant General Sello Kwena welcomed the arrests. He also thanked members of the community for their assistance in providing vital information which led to the arrests.