Murdered boy, 4, found dead on the day of his birthday party to be buried

The Spider-Man outfit little Bandile Skosana, 4, would have worn to his birthday party is now what he will be clothed in when he is buried on Friday. 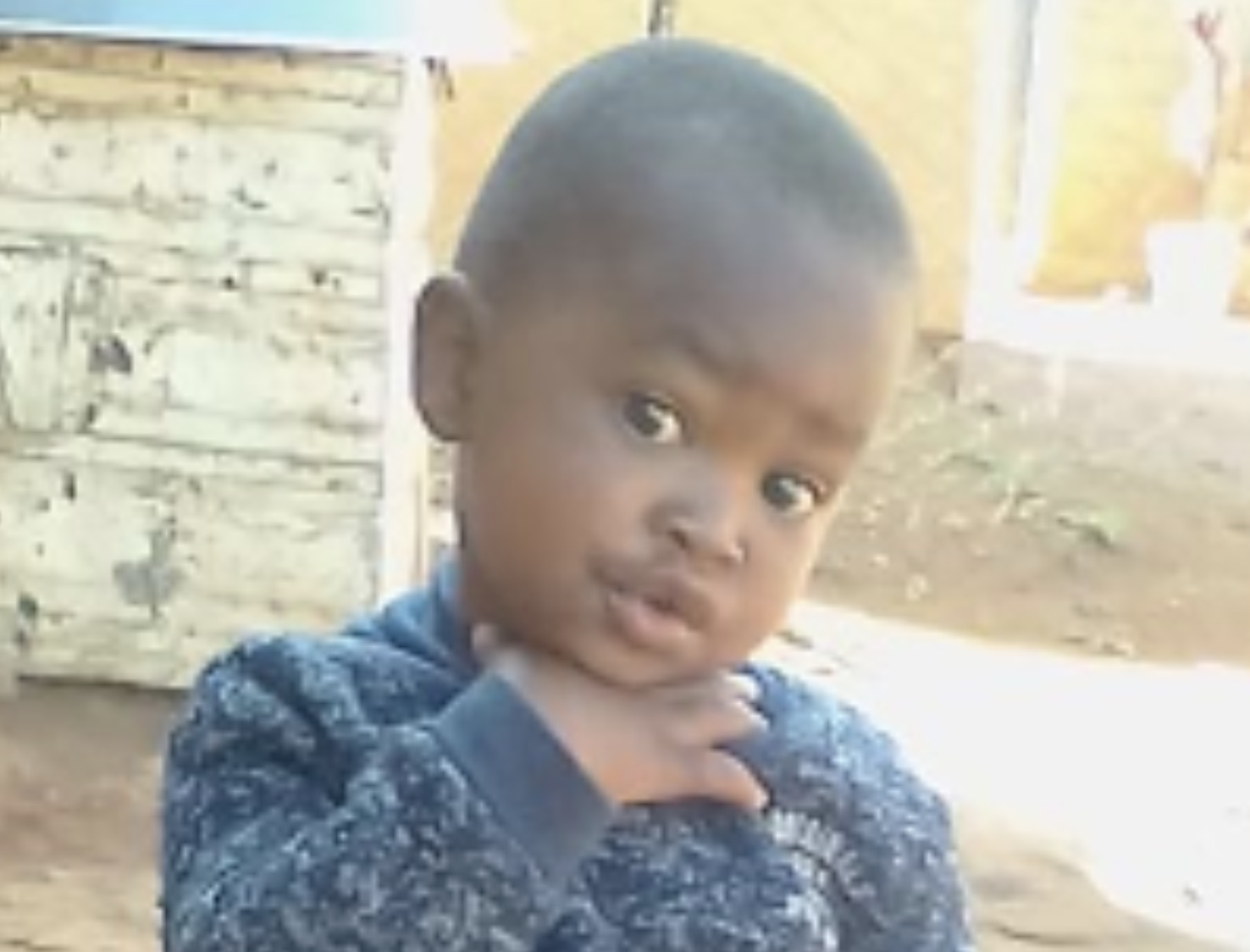 The little boy was found dead on Sunday after going missing the day before from his father Sipho’s home in Rethabiseng, Bronkhorstspruit.

Bandile had been assaulted, stabbed 18 times and crushed with a boulder, the grief-stricken dad said, hours after going to wash and dress the body of his little boy ahead of the funeral.

Sipho had been in Tzaneen, Limpopo, when he got the call on Saturday afternoon that his child was missing.

He had been collecting Bandile’s brother, so that he could attend the party planned for Sunday, a few days after his birthday on 26 May.

“He was last seen at about 10:00. My sister was home and looking after him. She thought he had been playing with the child next door. He didn’t really know anyone else as he is not from around here,” Sipho said.

When the little boy next door came to look for Bandile at about 16:00 that afternoon, Sipho’s family realised something was amiss.

A police and community search ensued.

That same day, a boy who had been hunting in the mountains reported that he had seen between four and six men throw a “big rock on top of a boy”. He fled after they chased him.

Sipho, who raced from Tzaneen to Bronkhorstspruit to help search for his son, said the witness had pointed out the vicinity where it had happened.

One of Sipho’s friends, who had been helping him search the area, came across Bandile’s body.

“He was in the bush, about 2km from my house,” Sipho said.

“He was badly wounded, as if they hit him with stones or rocks. When I think of him compared to how he looked the last time I saw him…”

He had only recently started building a relationship with his son, the dad explained.

He used to pay maintenance, but hadn’t bonded with the child until he had come to spend the festive season holidays with his paternal family.

Bandile had been visiting again when the lockdown commenced, and would have returned to his mother in Daveyton once it was lifted.

Sipho questioned why anyone would kill his son.

“I am just an ordinary person, working in a mine. I don’t even have a senior position. There is no reason for someone to have a grudge against me.”

“The motive of the killing is unknown. No arrest [had been made].”

Sipho said his son was a quiet, but energetic child.

“And he liked Spider-Man. That’s why when we send him off, that is the clothes he will be wearing.”