Rehane Potgieter, died shortly after being admitted to the town's hospital. She had 21 small holes in her back.

Police in Bethal near Secunda, Mpumalanga, are investigating a bizarre murder after a 55-year old woman died on Saturday after being shot in the back while visiting her daughter.

Rehane Potgieter, died shortly after being admitted to the town’s hospital. She had 21 small holes in her back.

Potgieter, who lived in Piet Retief with her husband, Hendry Potgieter, decided to stay over at their daughter, Rehanie, for the weekend, after travelling to their son Sarel in Vereeniging.

The couple were apparently walking in the garden in Louis Trichardt Street at around 10:30 when a shot rang out.

According to the police, Hendry Potgieter turned to see his wife falling to the ground.

Rehanie, 32, and her fiancé, Okkert de Meillon, were allegedly in the house at the time of the shooting. The couple were due to be married earlier this year.

De Meillon rushed outside to assist when he heard Hendry Potgieter shouting for help.

According to Mpumalanga police spokesperson, Brigadier Leonard Hlathi, the forensic team discovered at least one small fragment from the gunshot in Rehane Potgieter’s back which was recovered by the medical doctor who examined her.

Hlathi could not say with which weapon she was murdered, but it is suspected she was killed with a 12-bore shotgun.

The fragment which was recovered was sent to the forensic laboratory for analysis.

Police have opened a murder docket.

Anyone with information about the murder can contact detective Sergeant Bassie Strydom on 0825790177. 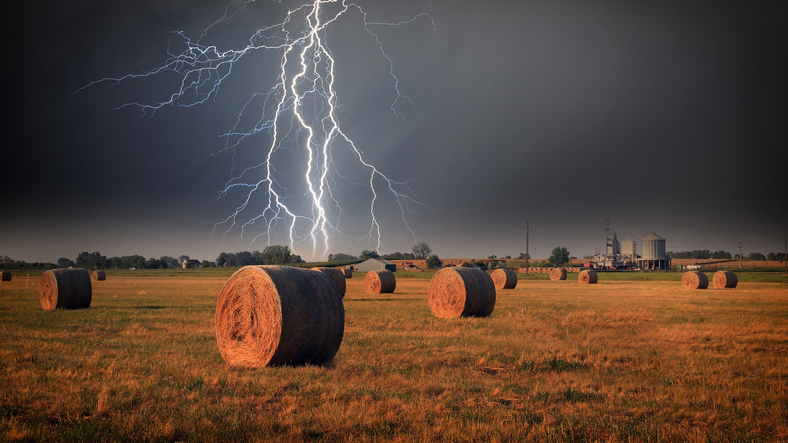 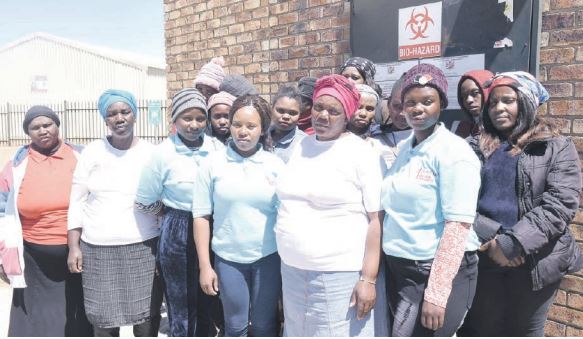