Police say their preliminary investigations revealed that the child was last seen in the company of the suspect, walking to the nearby shop. 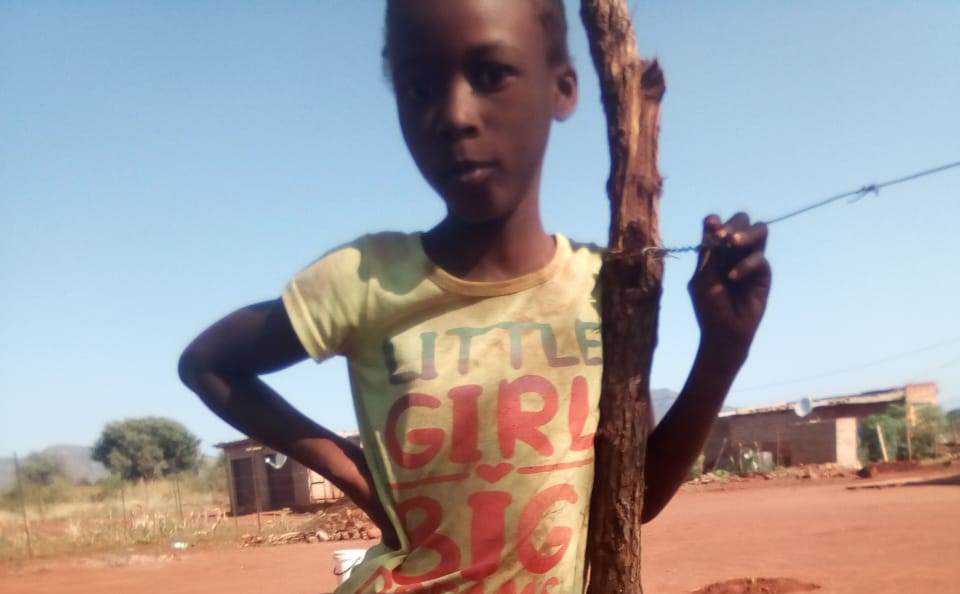 The South African Police Service (SAPS) Tzaneen tracking team (TTT) from Limpopo have arrested a suspect following the grisly find of the dead body of an eight-year-old girl who had been abducted.

Police in Letsitele outside Tzaneen had launched a manhunt for the half-brother of an eight-year-old girl following her disappearance on Monday afternoon, 27 July, at Zangoma village in Shipungu section.

Police spokesperson, Brigadier Motlafela Mojapelo said on Wednesday night at around 10pm, the TTT received information that the suspect had consulted a traditional healer at Achornhoek in Mpumalanga “and on arrival at about 1.30 am this morning, the suspect was indeed found and arrested”.

“Further investigations led the team to an area next to the local crèche at Xipungu village in Letsitele policing area outside Tzaneen, where the body was found in the bushes.

“The probe that was conducted at the scene suggested that the child might have been raped before she was murdered. This will be determined by forensic investigations that are unfolding,” Mojapelo said.

He said the child, who was a Grade 1 learner at Totwana Primary School at Xipungu village.

Mojapelo said the 34-year-old suspect will be charged with kidnapping, rape and murder and is expected to appear in the Ritavi Magistrate’s Court on Friday.

Ledwaba commended the task team that was assembled soon after the child’s disappearance “for spending sleepless nights searching for both the child and the suspect”.

“We also thank community members for continuing to work with us and providing valuable information that enables us to do our work,” Ledwaba said.

Following the child’s disappearance, Mojapelo said on Wednesday that the police had launched a manhunt for the child’s half-brother who was: “last seen” on Monday “walking with the child and the matter was only reported to the police” on Tuesday.

“The child, Mabareki Carlifonia Molamodi, pictured, was reportedly left with a caregiver, who is also a family member as her mother is said to be working on one of the farms in the area. The child was left by the caregiver for a few minutes when she allegedly went to fetch water to bath her, but when she returned, the child was nowhere to be found,” Mojapelo said on Wednesday.

Preliminary police investigations revealed that the child was seen in the company of her half-brother Fanuel Makhubele, walking to a shop in the area, Mojapelo said at the time.

“He later reportedly told some community members that the child was abducted by unknown men travelling in a Toyota Quantum.

“Fanuel Makhubele is now being sought by the police to come and shed more light on the whereabouts of the child. Both his cellphones have since been off,” Mojapelo said on Wednesday.

Katlego Maboe continues his fight against ex-lover, GBV organisation
2 days ago
2 days ago

Katlego Maboe continues his fight against ex-lover, GBV organisation
2 days ago
2 days ago