The men were arrested after fleeing the Newcastle area where they were poaching. 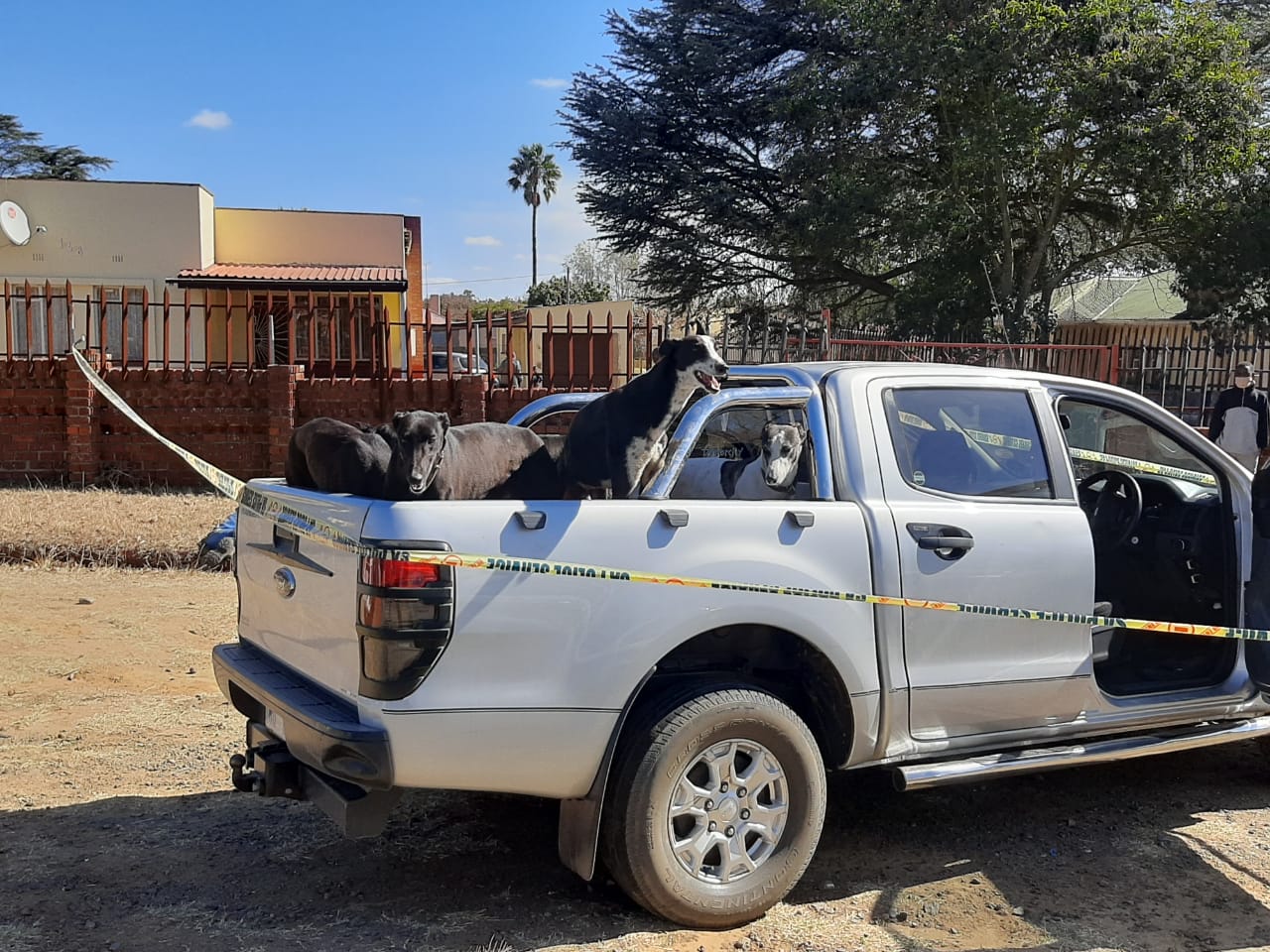 Hunting dogs were also found at the back of the vehicle. Image: Supplied.

Five men have been arrested in Dundee after a fleeing from a farm in the Newcastle area, where they were caught poaching.

The men were part of a larger group who were caught be security while hunting on the farm. Four were arrested in the farm, however, the others fled.

They moved down the N11, eventually coming through the Sunset Rest road and Glencoe. Police and security officials in Dundee were alerted and arrested the men just past the airfield.

Hunting dogs were also found in the back of the van.

The area on Victoria Street, is still an active crime scene and the community is advised to stay clear. 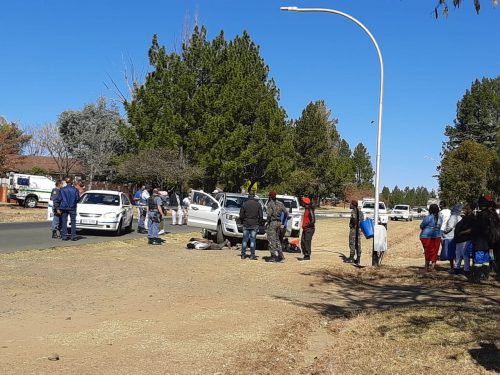 Police at the scene. Image: Supplied.

In a separate incident, three people were arrested when a vehicle chase ended along the N1 highway just after the Rigel Avenue off-ramp, east of Pretoria, Rekord reported.

Police spokesperson Constable Bontle Rahatji said the chase ensued in Johannesburg before coming to an abrupt end when the driver of the allegedly stolen vehicle crashed into another bakkie.

“The suspects then jumped out of the Volkswagen Caddy and into a Hyundai H1,” she said.

Private tracking and security companies were said to have then pursued the second vehicle until it was brought to a stop.

“No injuries were recorded,” she said.

The trio of men are expected to appear in court soon on a charge of possession of a stolen motor vehicle.

This article appeared on Northern Natal Courier and was republished with permission.