Pangaeker is alleged to have kidnapped Tazne between 7 and 8 February this year, and, via Parow, headed for Worcester, while a frantic search fanned out. 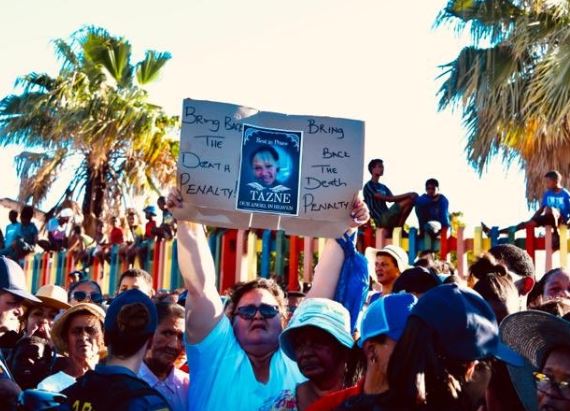 Years of multiple rapes, punching girls and women, kidnapping and a charge of murder were laid out in the allegations faced by Moyhdian Pangaeker, the man accused of murdering eight-year-old Capetonian Tazne van Wyk in February.

The National Prosecuting Authority (NPA) has prepared 20 counts against Pangaeker, dating back to 2016, which cover rape, kidnapping, a death threat, murder, severe beatings and the desecration of a corpse between then and when he was finally arrested again this year.

The State is pursuing life sentences for almost all of the charges, alternately, the maximum sentence of 15 years for others, which emerged when long-kept secrets were finally revealed in a summary of facts the State intends to use to support its case against him during his trial.54-year-old Pangkaeker Moyhdian as a person of interest in a missing person case.Supplied Supplied

Since Tazne’s body was found, her family has been visited by high-ranking government officials, including Police Minister Bheki Cele, while Justice Minister Ronald Lamola ordered a review of the parole system.

But this will be cold comfort for the family of the little girl, who simply walked to a tuck shop over the road from her home in a neat Wendy house, and disappeared on 7 February.

At the time, her grieving mother, Carmen, said that Pangaeker was suspected of being the last person she was seen with.

After unsuccessful phone calls to the police station, they had to report it in person. She said the police were reluctant to search his house at the time because they were afraid of people throwing stones at them.

They also had to face the further horror of hearing that one of her hands had been cut off when she was found dumped in a storm drain along the N1 near Worcester.

Pangaeker is alleged to have kidnapped Tazne between 7 and 8 February this year, and, via Parow, headed for Worcester, while a frantic search fanned out.

She was found raped, mutilated and dead.

She had also been hit with a blunt object on her head, neck and pelvis.

Her disappearance and death sparked an uproar over why he was free in the first place, having allegedly violated his parole conditions.

The Department of Correctional Services explained at the time that officers had been unable to locate him at the address he had provided.

He was eventually tracked down to Cradock in the Eastern Cape by Crime Intelligence.

He is understood to have led officers to her body near Worcester.

However, the 20 charges he faces, if proved true, lay out a lengthy history of alleged extreme violence against women and children.

The summary of facts submit that he migrated between cities, going as far afield as Johannesburg, East London and Port Elizabeth with women he had already attacked.

The summary states that one was eventually “subdued” into a relationship with him, and the other, who he had allegedly raped and beaten, left.

He allegedly also stripped naked one of the children and held her captive, threatening to kill her if she told anybody.

The 20 counts include punching women, repeatedly raping a girl under the age of 16, kidnapping and murder.

The State submits that, if true, he should be handed a life sentence for the alleged attacks on the girls, given their ages.

Some of the charges are as recent as November and December, just weeks before Tazne disappeared.

He is also accused of raping and punching a woman, who subsequently gave birth as a result of that attack.

He was finally brought to court after his arrest for the rape, kidnapping and murder of Tazne.

His case was transferred from the Goodwood Magistrate’s Court this week to the Western Cape High Court for a pre-trial conference on 29 January 2021.

He has not pleaded to the charges yet.

He has been remanded to Pollsmoor Prison.

He was handed an indictment as well as a summary of the facts in the case against him.

There's something seriously wrong with the parole system, say MPs
2 years ago
2 years ago 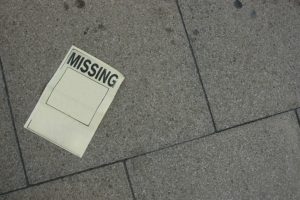 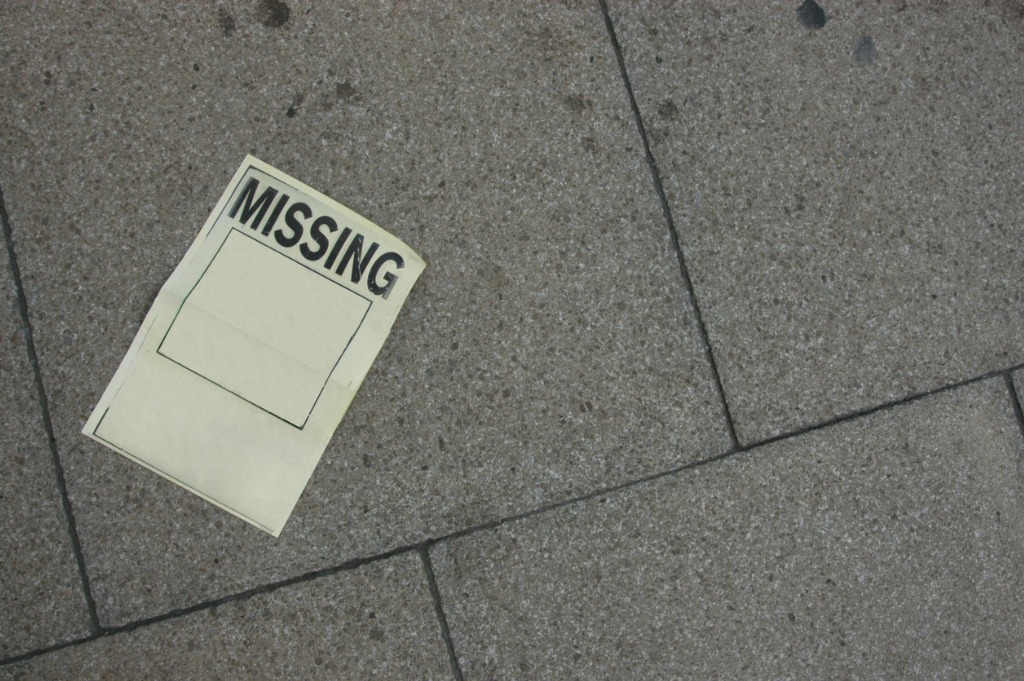 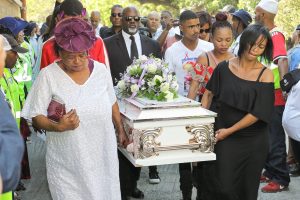 There's something seriously wrong with the parole system, say MPs
2 years ago
2 years ago