Lerule-Ramkhanya added that as the department, they have already seen a difference and have many success stories to tell. 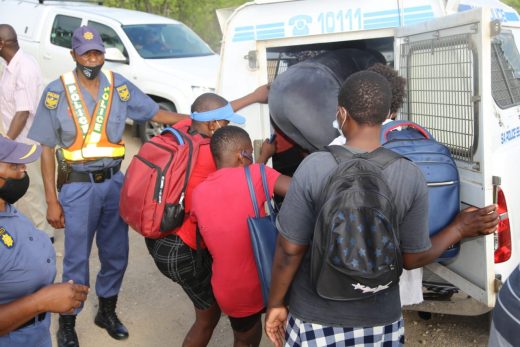 Limpopo MEC of Transport and Community Safety, Mavhungu Lerule-Ramkhanya, has commended members of a joint operation which has seen hundreds of undocumented foreigners stopped while in transit to Musina. The push-back operation, which was conducted the South African Defence Force (SANDF) together with the police, was conducted outside the Beitbrige border post in the early hours of Tuesday.

This operation forms part of an ongoing multi-disciplinary operations which will be conducted at all ports of entry in the province ahead of the festive season.

Lerule-Ramkhanya says these operations will be conducted in an effort to deal with crime, through reducing the number of illegal immigrants entering the country on a daily basis and to reduce the spread of Covid-19. 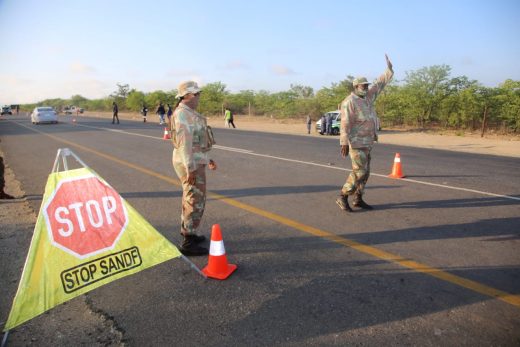 “Through these operations we can deal not only with undocumented people crossing the border, but also the influx of people coming from Johannesburg. We need to ensure that anyone who arrives at Musina has a passport and can be traced in terms of Covid-19 infections that may rise during December.”

Lerule-Ramkhanya added that as the department, they have already seen a difference and have many success stories to tell.

These operations will run until mid-December.

This article was republished from Review Online with permission