Cops hunt for man who allegedly killed woman, toddler at lodge in Limpopo

It is alleged that on 12 January, at about 19:00, a man and woman with a two-year-old child were dropped off at the gate of the lodge by a grey unknown motor vehicle.

Limpopo police have activated a 72-hour activation plan to arrest a man wanted for allegedly strangling a woman and two-year-old child to death.

Their bodies were found at a lodge along the R518 between Mokopane and Marken roads near Masodi village.

It is alleged that on 12 January, at about 19:00, a man and woman with a two-year-old child were dropped off at the gate of the lodge by a grey unknown motor vehicle.

“Apparently, they rented a room for overnight accommodation without providing their personal information and promised the receptionist that they will check out the next day, at 09:00.

Upon arrival, she was shocked to discover a woman in her twenties and the toddler dead, with their hands tied behind their backs.

The bodies were in severe state of decomposition.

“Furthermore, there was no presence of the male who came to the lodge with the two deceased. Police were immediately notified, reacted swiftly and started with their initial investigations.

“The motive behind this incident is not clear at this stage but domestic violence may not be ruled out. The identity of the deceased is unknown, but investigations are underway to identify and locate their relatives,” Ngoepe said.

Limpopo police commissioner Lieutenant-General Nneke Ledwaba activated a 72-hour activation plan to track down the suspect after the bodies were found.

Ledwaba is requesting members of the public to assist with information that can lead to the arrest of the suspect who is believed to be in his thirties.

Anyone with information can contact Lieutenant-Colonel Richard Boshomane at 079 894 5501, Crime Stop on 08600 10111 or their nearest police station. 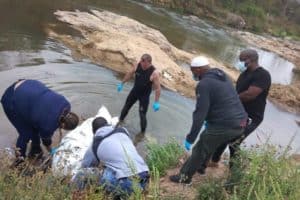 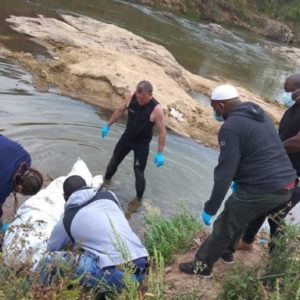 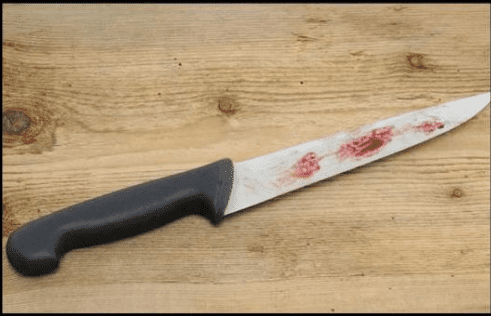 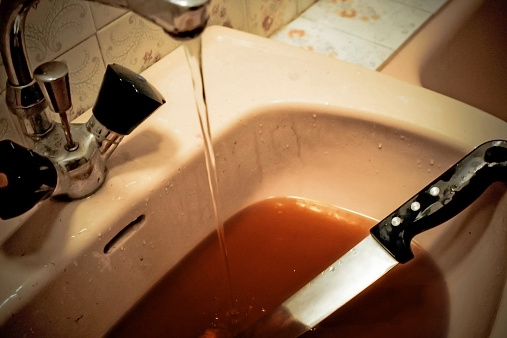