Police say one of the suspects was found dead next to the R26 road with gunshot wounds on his back and that it is not yet known who shot and killed him. 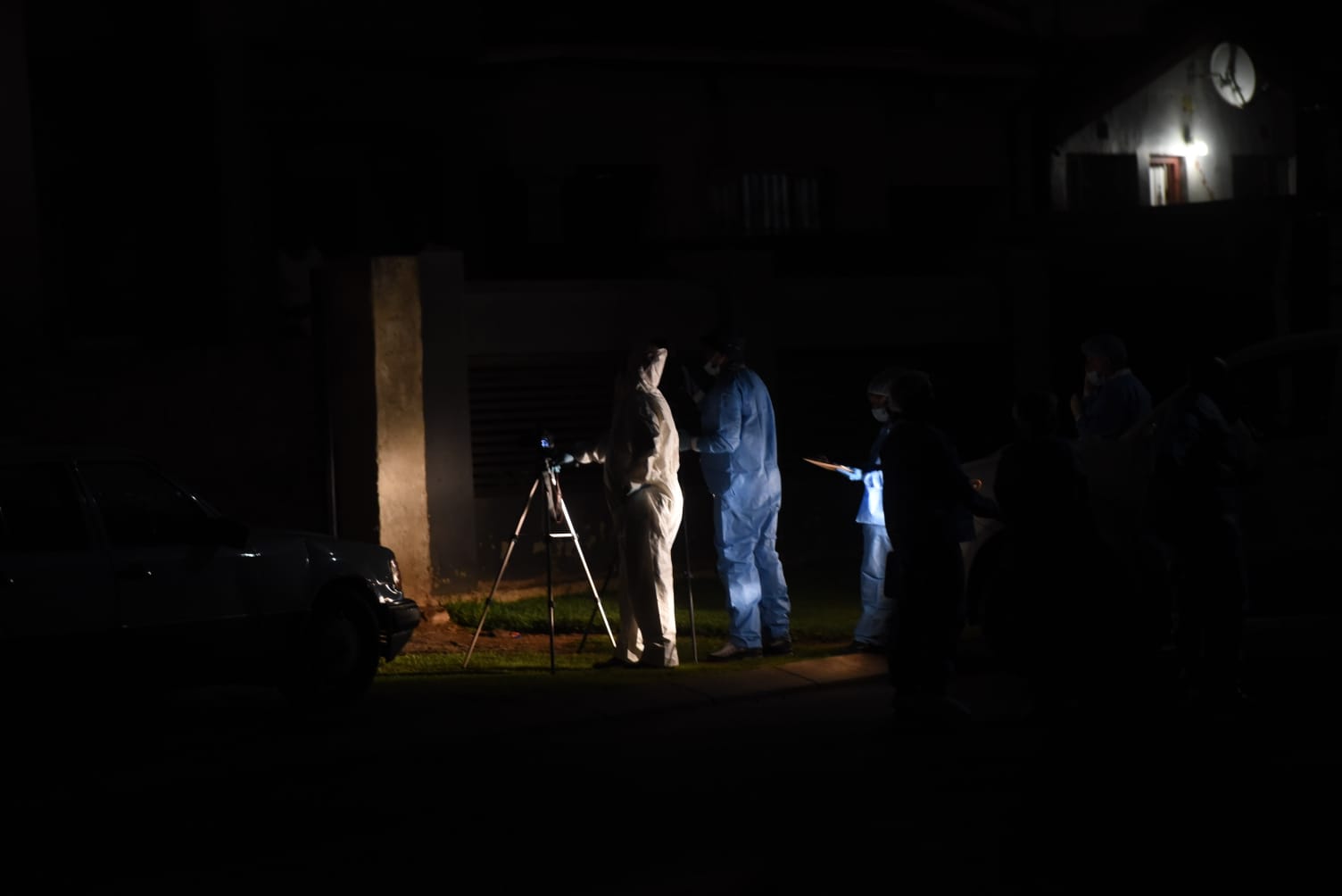 A  spaza shopkeeper was shot and killed during a robbery in Mashaeng, Fouriesburg, Free State, on Saturday, 16 January.

“One suspect who was armed with a firearm threatened the shopkeeper, Temsegel Tadsse Jomole, 32, and forced him into the bedroom whereby he allegedly shot and killed him,” said Mbambo.

“He then came out allegedly carrying a bag suspected to be containing money. The other two suspects stole the money that was on the counter then they all fled on foot, firing shots randomly in the street,” he explained.

“Later during the investigation, one of the suspects was found dead next to the R26 road with gunshot wounds on his back. It is not yet known who shot and killed him.”

“The other two suspects are still at large and anyone who has information about their whereabouts should please contact Detective Warrant Officer Aaron Khoza at 0824667649 or call Crime Stop at 08600 10111, alternatively send information via MySaps App,” said Mbambo.