All 40 people were charged with trespassing, malicious damage to property and contempt of court.

Forty people were arrested inside a hijacked building in Doornfontein, Johannesburg, on Thursday.

According to the City of Johannesburg, the building was returned to its rightful owner after the group allegedly forcefully took charge of the property.

“The owners then approached the High Court where an eviction order was granted in December last year. The eviction was executed and security personnel were hired to guard the property. However, the suspects attacked the security personnel and forcefully moved back into the property the next day,” the City said in a statement on Thursday.

“A sting operation was then conducted in the early hours of this morning by the Johannesburg Metropolitan Police Department (JMPD) working together with GFIS,” the City said.

All 40 people were charged with trespassing, malicious damage to property and contempt of court, and were expected to appear in the Jeppestown Magistrate’s Court.

Mayor Matongo wants to clean up Joburg's streets and governance
4 weeks ago
4 weeks ago
PREMIUM! 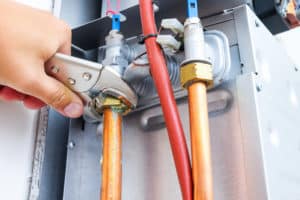 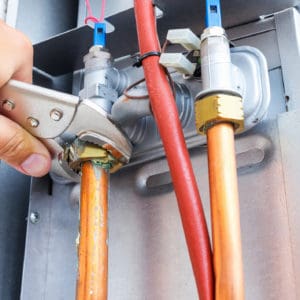 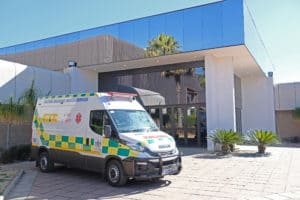 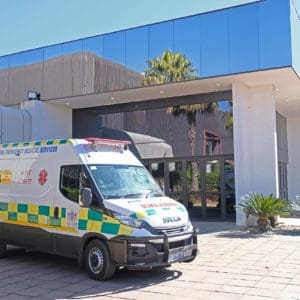 Mayor Matongo wants to clean up Joburg's streets and governance
4 weeks ago
4 weeks ago
PREMIUM!