The principal of Luthuthu Primary School in Ugie, Eastern Cape, has been charged with attempted murder. 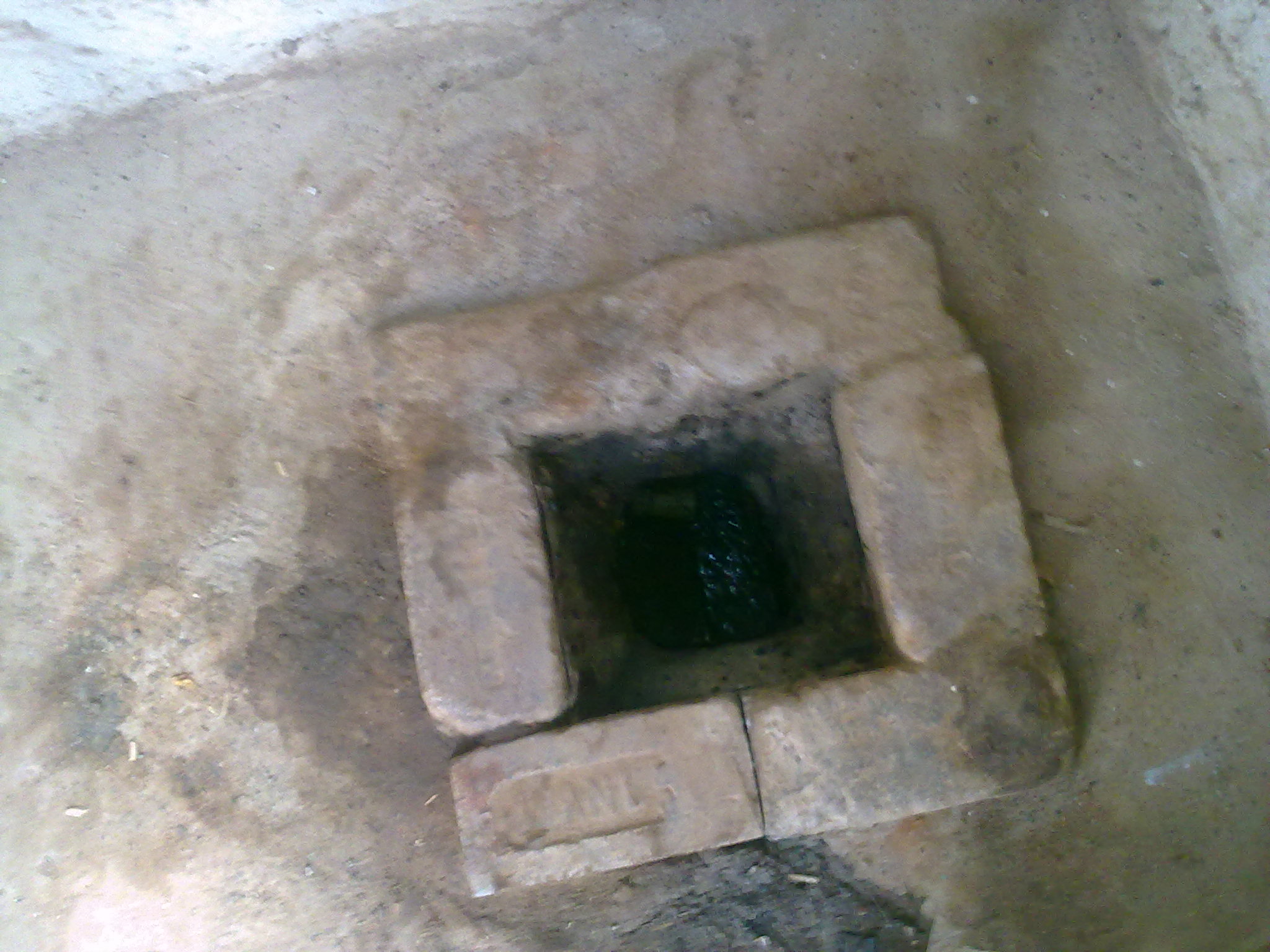 A 49-year-old man believed to be the principal of Luthuthu Primary School in Ugie, Eastern Cape is expected to appear in the Nqanqarha (Maclear) Magistrates court on Tuesday for attempted murder.

ALSO READ: Principal told to ‘leave in peace or in pieces’ after 0% matric pass rate

This is after a video circulated on social media describing an incident where the principal allegedly coerced a grade 4 learner into retrieving his cellphone from a dirty pit toilet. The incident was brought to the attention of staff and teachers on 8 March.

The Eastern Cape Education Department has suspended the principal of Luthuthu Primary School in Ugie pending investigations into the matter.

On Tuesday in a statement, Captain Khaya Tonjeni said, “It is alleged the suspect made an 11-year-old child undress and enter a toilet that was full of human faeces. The child was allegedly tied with a rope on the upper body and lowered in the toilet pit by other learners in an effort to retrieve a cellphone that fell into the pit latrine.”

Petros Majola, an activist from the Khula Community Development Project, said they wanted the principal to be dismissed and for his name to be removed from the council for educators. He said the organisation had been approached by the community to intervene after the School Governing Body had failed to address them on the matter.

He said the child should be given counselling services.

The learner’s grandmother told GroundUp that she is happy that the matter is getting attention and that the suspect will be accountable. “It has been hard for my grandchild to go to school because he has been laughed at by other pupils,” she said.

Community member Sithembiso Gwampa said, “We wanted to hear from the principal after hearing about this incident from our children at the school. When we first heard of this, I went to the school with some of the concerned parents but were refused entry.”

“We then started engaging with the SGB, but they were not taking our concerns seriously,” said Gwampa.

Eastern Cape Education MEC Fundile Gade said, “It is beyond disgrace that such an incident of inhumanity can be claimed against a school principal who we view as a parent and mentor to everyone in that community.”

Gade said the department is working closely with the Department of Social Development to offer the learner and his family support.