The National Prosecuting Authority said the councillor has been charged with five counts of murder 'for now', pending further investigation. 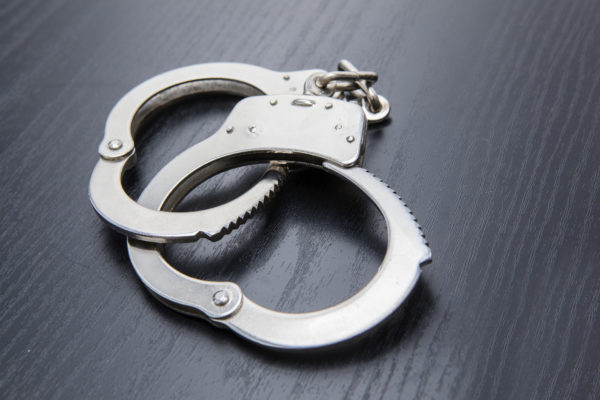 An ANC ward councillor and three other people have been arrested in connection with this week’s mob justice attack in Lady Frere where five young men were burnt alive, while two more were hanged on Wednesday.

On Friday, ANC ward 17 councillor in Emalahleni Local Municipality, Hluphekile Bobotyane, 62, briefly appeared in the Cacadu Magistrate’s Court in connection with the killing of five of the men.

Tyali said Bobotyane has been remanded in custody until Friday 23 April for a formal bail application.
The state will oppose bail.

Tyali said Bobotyane has been remanded in custody until Friday 23 April for a formal bail application. The state will oppose bail.

“Police investigations have not linked Bobotyane to the murder of the two hanged men at this stage. Investigations are still ongoing, and it is expected that more people may be charged for the offences,” said Tyali.

The incident occurred at 17:45 at Zingqolweni Locality, Ndonga Administrative Area in Cacadu on Wednesday.

He did not explain why the accused were appearing on different dates.

Kinana said the suspects were arrested by a team appointed by provincial commissioner Lieutenant-General Liziwe Ntshinga that worked around the clock on Thursday.

Kinana said all the suspects will be charged with seven counts of murder, adding that the motive for the killings is yet to be established.

“I want to call upon the rest of those involved in these horrendous murders in Lady Frere to please submit themselves to the police before they are found. I made it clear that we shall find them and indeed we have found them in less than 24 hours,” Ntshinga said.

“Let it be reiterated that there is absolutely no justification for anyone to deprive other human beings of their right to live. The law must continue to take its course.”