The added capacity of prison guards comes after Lamola welcomed 158 magistrates after 418 candidates were shortlisted and interviewed. 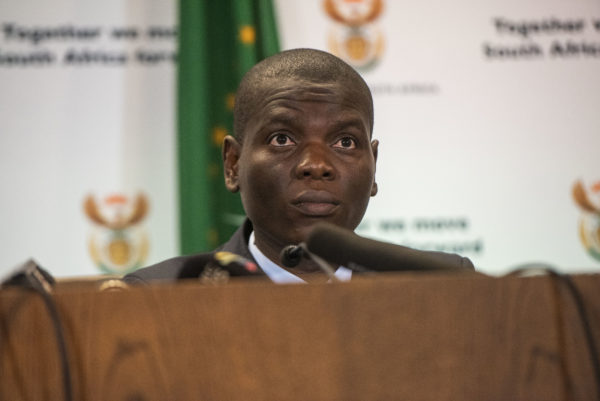 More than 1 000 newly appointed prison guards (correctional officers) will report for duty on Monday after they completed a learnership programme, the Department of Justice and Correctional Services said on Saturday.

“The 1 068 new recruits will commence their duties on Monday. They are the second group of learners to be absorbed, following the absorption of the first group of 923 learners in June this year. The DCS (Department of Correctional Services) committed to reprioritise its budget to enable the absorption of these learners,” the department said in a statement.

“They are employed [in] permanent security vacant posts across all the six regions of the department. The new recruits will enhance the security capacity of the department and contribute towards reducing workforce shortages.”

Lamola is expected to welcome them at the Modderbee prison in eastern Johannesburg.

The added capacity comes after Lamola welcomed the appointment of 158 magistrates.

The ministry announced on Tuesday that the magistrates were appointed after 418 candidates were shortlisted and interviewed.

They will start on 1 October.