Unaware they'd been drugged, the soldiers reported feeling intoxicated and confused, and worried about their safety handling munitions. 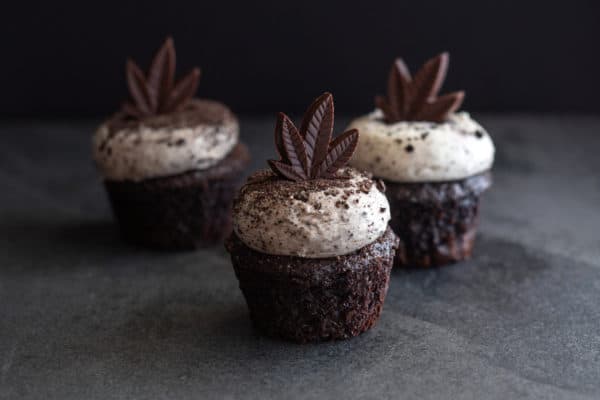 A Canadian soldier is facing up to five years in prison after being found guilty of handing out cupcakes laced with dagga to fellow troops during a live fire exercise.

Unaware they’d been drugged, the soldiers reported feeling intoxicated and confused, and worried about their safety handling munitions after ingesting the cupcakes at Canada’s Gagetown base in New Brunswick in July 2018.

In a statement to AFP, the military said Bombardier Chelsea Cogswell was on Wednesday convicted of eight counts of administering a noxious substance to soldiers without their consent and one count of disgraceful conduct.

Her trial, according to public broadcaster CBC, heard she had baked the cupcakes — described as chocolate with chocolate icing and topped with a jelly bean — at her home, and gave them out to eight of her fellow troops during explosives training.

This was three months before Canada legalised cannabis for recreational use, but Cogswell reportedly had a prescription for medical marijuana.

Military police tested a cupcake wrapper found to have traces of THC, the main psychoactive compound in cannabis, and urine samples provided by the soldiers.

According to prosecutors cited by local media, her actions may have been motivated by interpersonal conflicts with members of her unit.

A sentencing hearing is scheduled for November 16-19.