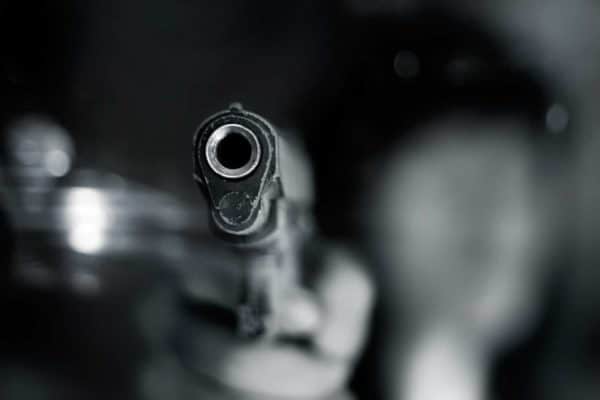 The Special Investigating Unit (SIU) has confirmed that a senior finance official at the Gauteng health department, who was shot and killed on Monday, was one of its witnesses in their corruption investigations involving the procurement of personal protective equipment (PPE) in the province.

Babita Deokaran, 53, was shot several times outside her complex in Mondeor, south of Johannesburg, shortly after dropping off her child at school in the morning. The department confirmed that Deokaran died on Monday afternoon.

SIU spokesperson Kaizer Kganyago told The Citizen on Tuesday morning Deokaran was one of its witnesses, but could not be drawn into speculating on whether her murder was a targeted hit.

Kganyago also said they were concerned about the safety of their witnesses.

“We have always been concerned about it and in terms of where an indication is brought to us that there is a problem with regards to safety concerns, we intervene. And we have done so with many of our witnesses,” he said.

According to reports, Deokaran was shot several times on her upper body while opening the gate at her complex.

Makhubele was quoted as saying it appeared that “someone was waiting for her to assassinate her”.