Government has warned of two scams doing the rounds on social media. 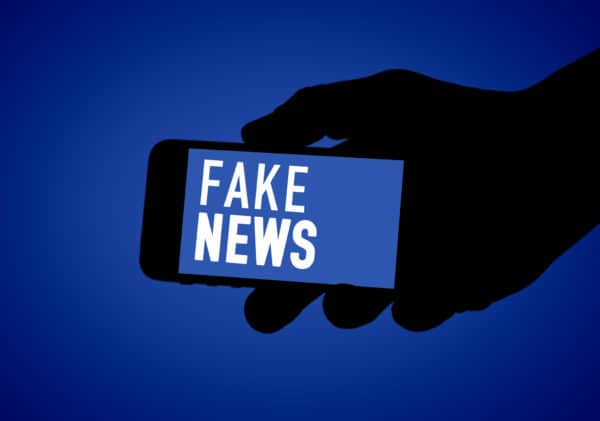 There are currently two fake news snippets doing the round on Facebook and Twitter, one pertaining to RDP housing applications and the other a fake Department of Correctional Services (DCS) learnership.

A fake Correctional Services memo claims the DCS is looking for South Africans to apply for an “education and training session” in Northern Cape.

While the memo is printed on an official DCS letterhead, a dead giveaway should have been the request to submit a CV and copy of the sender’s ID to an MSN Outlook email address, instead of an official DCS address.

ALSO READ: FNB scam alert: Here’s how to stay ahead of online scammers

The purpose of this fake letter appears to be an attempt to collect applicants’ personal details, such as contact numbers and addresses – which would be on the CVs – as well as copies of ID documents.

Goverment confirmed the DCS “is not open for any Correctional Services learnership across the country”.

Meanwhile, the Department of Human Settlements confirmed there is no “Free RDP houses application” for 2021. This after a Facebook page titled ‘Rsa online careers‘ shared a link to apply.

The page claims South African citizens earning R4,000 or less a month could apply to submit their details on a Google Sites website, which is likely a phishing scam.

The Department of Human Settlements has called on citizens to refrain from sharing their personal information on social media. Rather, visit the nearest municipality for information about RDP housing.