MEC Mazibuko says one gang - the Discipline Gang in the Newclare/Newlands area in Johannesburg - is no longer operational due to the anti-gang unit. 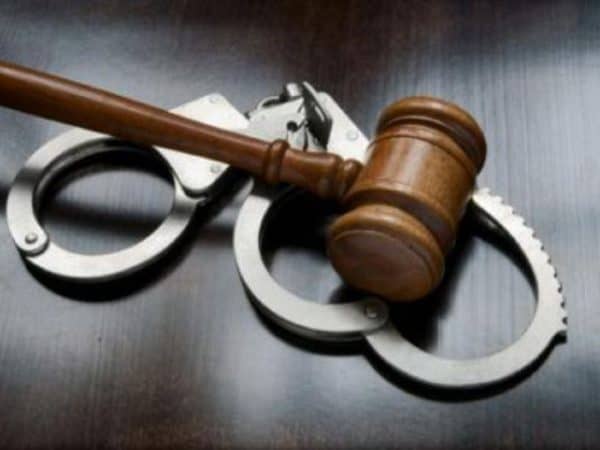 Out of a total of 650 suspects arrested by Gauteng’s anti-gang unit from July 2019 to 8 September 2021, only 30 convictions have been secured.

This was revealed by Gauteng community safety MEC Faith Mazibuko in a written reply to questions tabled by the Democratic Alliance (DA) in the provincial legislature.

DA MPL and spokesperson on community safety, Michael Shackleton, said the 30 convictions were in terms of section 9 of the Prevention of Organised Crime Act.

Gangs members who were convicted were involved in crimes such as dealing and possession of drugs, illegal mining, attempted murder, house robberies, business robberies, hijacking and theft of motor vehicles, among other crimes.

Shackleton said in a statement: “Innocent Gauteng residents continue to live in fear of their lives while their businesses are constantly targeted by gang groups, yet the police are failing to thoroughly investigate these crimes, resulting in a 5% conviction rate of those arrested for gang-related crimes.

“Many cases are thus taken off the court roll due to a lack of sufficient evidence to assist in prosecution.”

In her response, Mazibuko said one gang – known as the Discipline Gang in the Newclare/Newlands area in Johannesburg – was no longer operational due to the work of the provincial anti-gang unit.

The Discipline Gang was involved in drug manufacturing, distribution of drugs, drive-by shootings and intimidation of rival gangs in the area.

The MEC said the reason behind the low conviction rate was due to gangs moving from one territory to another or going underground when one of their members gets arrested or sentenced.

Shackleton said the fact that fewer convictions were made compared to the number of arrests, meant that gangs continued to terrorise communities.

He said this demonstrated that the provincial anti-gang unit was ineffective and failing, and there is an urgent need for intervention.

“It is the responsibility of the South African Police Service [Saps] to ensure the safety of residents and to prevent gang-related crimes. More convictions need to be made but this can only be done through effective police intelligence and investigations.”

Shackleton said the DA would continue to put pressure on both Mazibuko and the Gauteng police commissioner, Lieutenant-General Elias Mawela, to review the current strategy used to investigate gang-related crimes, to ensure they result in successful prosecution.