The inmate, who was awaiting trial for murder, has since been sentenced to 30 years in jail. 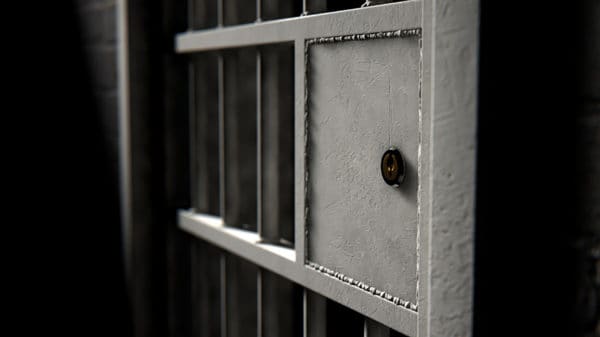 A North West police officer has been dismissed after he allegedly impregnated an inmate who was awaiting trial for murder at the time.

The woman has since been sentenced to 30 years for murder.

“The woman had been brought in from the Rooigrond Correctional Centre to the Stilfontein holding cells, ahead of her court appearance. In March 2021 she discovered that she was pregnant and correctional services reported the incident to the SAPS [SA Police Service],” said police spokesperson Colonel Adéle Myburgh.

No criminal case has been lodged against the officer.

The provincial commissioner of North West, Lieutenant General Sello Kwena, said unethical behaviour, leading to the disrepute of the South African Police Service, would not be tolerated.

This after the Department of Correctional Services in May detailed several cases of sex between prison officials and inmates, and in one of those it charged an official with rape.

Correctional services commissioner Arthur Fraser said at the time that a male correctional officer who had sex with a female inmate in KwaZulu-Natal was charged with rape.

“So, he is criminally charged with rape while there is a disciplinary process in place there, because we feel that the offender [the female inmate] is vulnerable, so we are moving from the perspective that it is more serious than consensual.”