A highly specialised task force tracked the woman to a Klipgat shack. Police are on the hunt for more suspects. 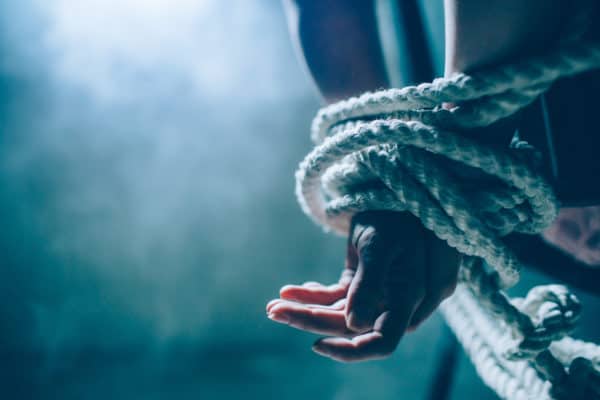 A 30-year-old Gauteng mother has been safely reunited with her family.

On Tuesday, she was kidnapped from her home in Atteridgeville, Tshwane, and taken to a shack in Kgabalatsane in the North West province.

The woman was taken by three men impersonating police officials.

During the ordeal, the kidnappers made contact with the victim’s brother demanding a ransom.

The family reported the matter to the police, and the multi-disciplinary team was assembled immediately thereafter. The team then crafted a 72-hour activation plan.

A tracking company helped the task force locate the woman’s car by the afternoon.

The multi-disciplinary team intensified its efforts and followed up on several leads.

Just after midnight – about 12 hours after she was taken – the task team made a break in the case and tracked the victim.

She was being held hostage in a shack in Klipgat, under guard by one of her kidnappers.

Members of the highly specialised task force swooped on the shack and rescued the woman.

She was taken to Saps hostage negotiators for counselling and debriefing.

A 27-year-old man was arrested, and police are still on the hunt for his accomplices.

National Police Commissioner General Khehla Sitole commended the team for reuniting the victim with her family, safe and unharmed.

“The 72-hour activation plan yielded positive results, and within hours after the crime was committed, our teams have managed to secure the life of this young woman and returned her safely to her family,” said Sitole.

Saps have reminded the public that they have a right to request any person alleging to be a police officer to identify themselves by producing a Saps appointment certificate with a photo, rank and date of appointment.