The suspect is expected to appear at the Palm Ridge Specialised Crimes Court on Wednesday. 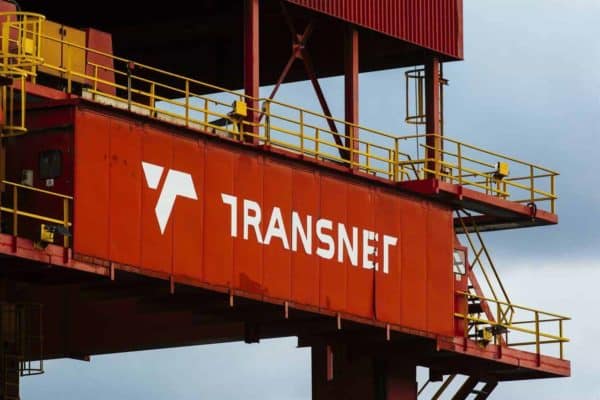 An alleged middleman for Gupta-linked Trillian and Regiments Capital was arrested at O.R. Tambo International Airport on Tuesday evening.

According to Investigating Directorate (ID) spokesperson Sindisiwe Seboka, the South African Police Service (SAPS) and ID arrested the suspect in connection with alleged money laundering of the proceeds from contracts which were improperly awarded by Transnet to Regiments and Trillian, as well as alleged theft of funds from the Transnet Second Defined Benefit Fund.

The suspect was arrested before boarding an international flight to Dubai at 7pm this evening.

The suspect is expected to appear at the Palm Ridge Specialised Crimes Court on Wednesday.

The Gupta-linked Regiments Capital and Trillian allegedly fleeced Transnet of billions of rands in questionable projects, leaving the SOE in the red, it was revealed in the Commission of Inquiry into State Capture in 2019.

The first sign that raised a red flag about Transnet’s financial decline was when a consortium led by international consultancy firm McKinsey was brought on board to assist with a strategic and financial turnaround.

It ceded its brief as financial and strategic advisors to Regiments Capital, which later brought Trillian to take over the role – a development unheard of in state procurement processes.

This, said Mohamedy, did not go through any rigorous scrutiny by internal treasury structures.

According to Mahomedy, Regiments assumed a conflicted role of transaction advisor and executor and was paid R227 million for swapping interest rates in billion of rands worth of loans that involved the Transnet pension fund, Nedbank and the China Development Bank, among others.

Mahomedy said former Transnet group treasurer Phetolo Ramosebudi in December 2015 made a recommendation to acting group financial officer Pita, for financial institutions to make an early swap of interest rates from floating to fixed in the 15-year multibillion-rand transactions to fund the acquisition of the 1046-type locomotives.

Regiments was appointed to negotiate the transaction.

Said Mahomedy: “There was no justification for Regiments to have been contracted to do this interest rate swap because Transnet treasury had the capacity to do the work, which led to R227 million being paid to them out of the company’s pension fund.

“Besides, the swapping of the interest rates so early in a 15-year, long-term transaction, exposed Transnet to paying much higher terms than originally agreed.”

Gupta 'middleman' arrested for dodgy Transnet tenders due in court
3 weeks ago
3 weeks ago
PREMIUM!

Gupta 'middleman' arrested for dodgy Transnet tenders due in court
3 weeks ago
3 weeks ago
PREMIUM!